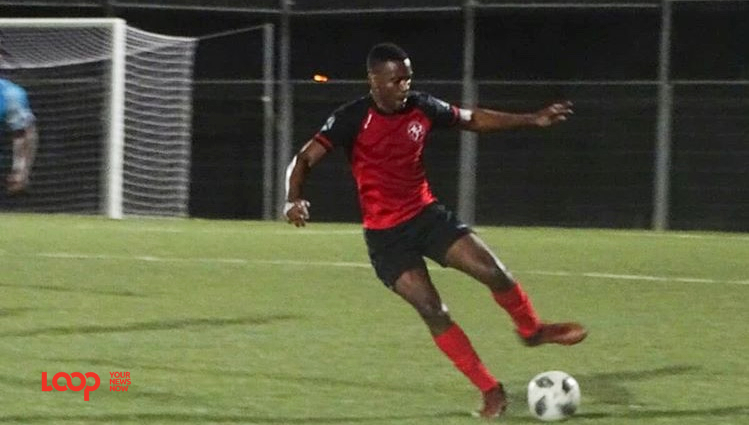 The lone game on the evening played just 45 minutes as the prior half was contested last Saturday evening but the match had to be abandoned due to a technical issue with the lighting.

The second period was one of high intensity as both teams traded numerous attacks.

Britton's Hill created clearer opportunities and should have converted on countless occasions but outstanding goalkeeping by Youth Milan’s Richard Corbin and a poor finishing display by the Britton's Hill attackers kept the scores even at 0-0.

The deadlock was broken in the 63rd minute thanks to some persistence and good dribbling ability by Zidkigah Samuels.

Samuels dribbled down the left and went around two Youth Milan defenders before delivering a cross into the area for Kishmar Wade to side-foot from close range.

Despite a five-minute period of constant pressure from Youth Milan, Britton's Hill managed to secure the clean sheet and most importantly, their first three points of the season.

Britton's Hill bounce back with a win