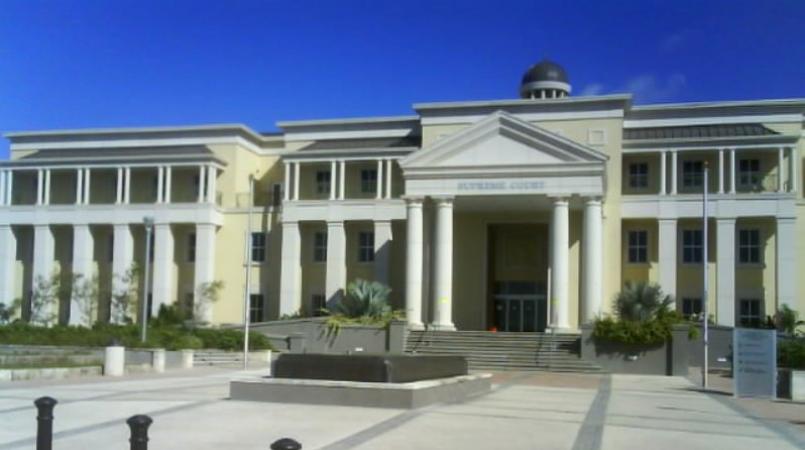 An alleged threat toward two sisters resulted in the brother being remanded to prison over the weekend. However, this week Tuesdya, November 27, 2018, he was granted bail at the High Court.

Emmerson Dacosta Deane, 48, of Magneta Drive, Todds, St George, is accused of telling his sister, Monica Deane -  “I am going to buy a gun and shoot you," and telling Glendine Deane - "I  will shoot you". The alleged threatening words were spoken on November 10.

Magistrate Graveney Bannister, who presided over the matter, remanded Deane until December 14, to appear in the District ‘B’ Magistrates Court.

Deane's attorney, Harry Husbands, represented Deane at the No.5 Supreme Court where he was granted $5000 bail by Justice Pamela Beckles.

No bail for two accused of harbouring wanted man

Victory at the T&T High Court against buggery laws