Browne should not bring Sandals into election dogfight – Cranstone 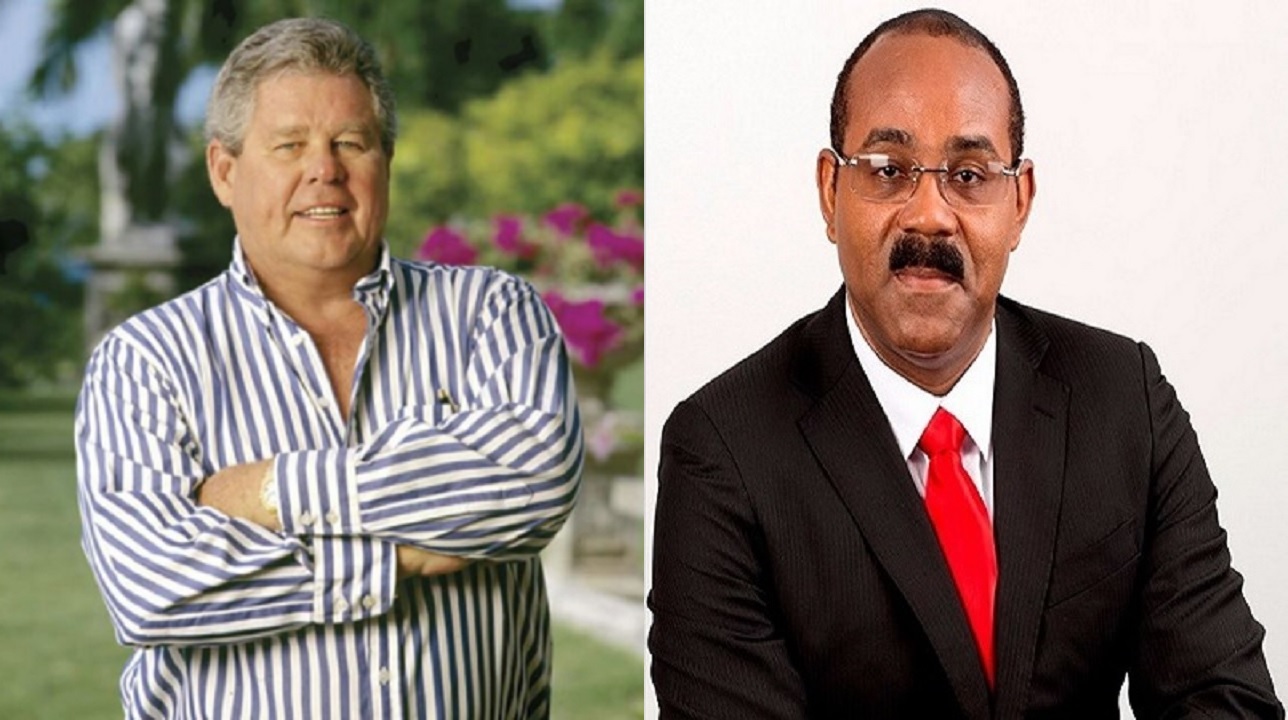 With the general election in Antigua taking place this Wednesday, Prime Minister Gaston Browne continues to re-invoke his war of words with Sandals on the campaign trail.

There have been unsubstantiated personal barbs aimed at the founder and chairman of Sandals Resorts International (SRI), accusations of Sandals not meeting its tax obligations and refusing to support the local economy.

Stories emanate on a daily basis from media surrogates that Butch Stewart interfered with elections in other Caribbean territories much like the Russians have been fingered in meddling in the US Presidential election of 2016 – without a scintilla of evidence incriminating the Sandals boss.

Rodrigo Tacla, a lawyer working for Brazilian construction giant Odebrecht, declared that the company paid Gaston Browne 3 million euros in bribes. This controversial announcement sent shockwaves across the world putting Antigua once again in a negative light.  Browne vehemently denied it and said an out of court settlement was reached and that the matter is now closed.

Browne must now get Odebrecht to go on the record and prove that no such bribe took place and that the Prime Minister’s name and reputation were besmirched. Odebrecht alone can vindicate him, not so-called backroom settlements.

What is an incontrovertible fact is that Sandals Grande Antigua which began operations in 1991, is today the most significant contributor to the Antigua & Barbuda economy and the leading earner of foreign exchange and the highest private sector employer on the island.

Sandals Grande Antigua employs 650 people with only 3% of that number being non-Caribbean nationals.

In 2016, Sandals contributed EC$93 million to the Antiguan economy, more than any other private sector entity. The following year, 2017, it went past EC$,100 million, plowing resources into the hurricane relief effort.

Both Chairman Gordon ‘Butch’ Stewart and Vice-Chairman Adam Stewart continue to say that Sandals is CARICOM at work, employing CARICOM nationals, investing in the region and serving as a vanguard to the betterment of Caribbean people.

“Sandals prides itself as a top international brand with roots in the Caribbean. Its senior management team, in essence, all come from the Caribbean and Sandals has for almost forty years, been a major contributor to Caribbean tourism, always promoting the region.

“It is a well- known fact that Butch Stewart is one of the Caribbean’s leading business personalities. Together with his team, he built Sandals into a US$1 billion corporation from the Caribbean.  If Trump says America First then Butch Stewart has lived and breathed the Caribbean and its people First. He wants to see Antigua thrive and has always stressed the importance of more people visiting the country. As he says, the stronger the economy, the stronger the people,” WHTA’s Robert Foster told Loop News.

A former Sandals executive now working in regional media said: “Butch Stewart and his team have repeatedly underscored the importance of using local suppliers in Antigua and made it plain that the linkages to the local economy inure to the benefit of Antiguans. He is a big supporter of Antiguan workers and credits them for the success of Sandals Grande Antigua. Antigua is the first Caribbean country outside of Jamaica where Sandals went to largely because of the potential the country holds and that belief in Antigua by Sandals has been vindicated. For decades Butch Stewart has got on well and worked with Governments across the region. Many countries have asked whether the Sandals brand could become part of their tourism product. You have got to ask yourself why?”

“That should be his focus – not Butch Stewart whose hotel operations last year brought in over EC$100 million to Antigua,” said the Antiguan Ferret’s Thomas Cranstone.

Antiguan politicians must put country before self – Lovell