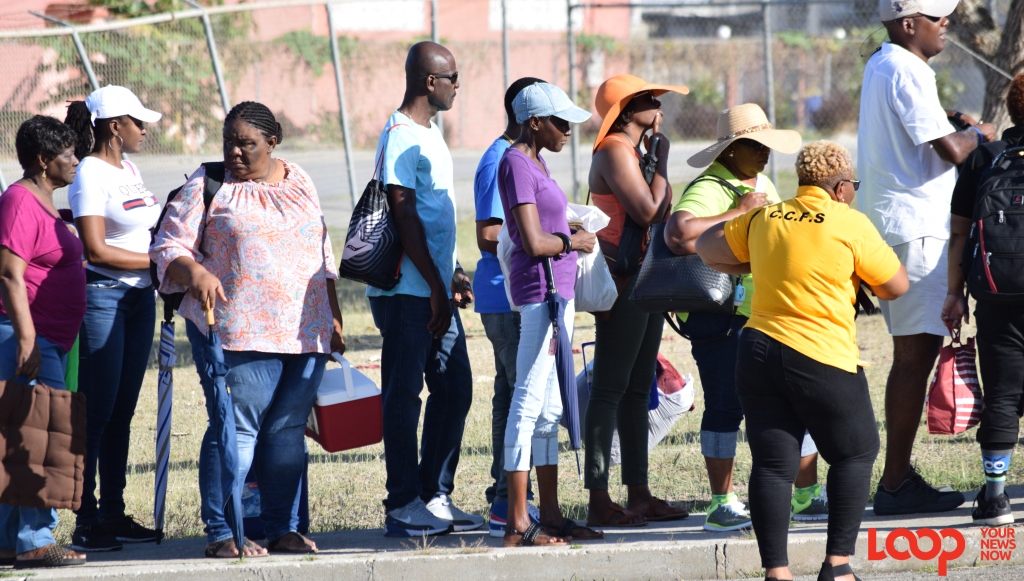 Long lines for BSSAC roof or no roof.

President of the Barbados Secondary School Athletics Championships' Organising Committee, Orson Alleyne says he expects the next two day of competition at the National Stadium to be keenly contested, and support from the public to be optimum.

Related article :Drums back at BSSAC

Speaking before the start of the championship which pits 25 of the island's public and private Secondary school in a competition to see which has the top athletes, he told LOOP NEWS much preparation went into this year's Powerade series which started with the individual school sports and last week's BSSAC Zones.

"We saw the excitement this year surrounding the Interschool Sports emerging out of the Zone competition this year.

"Because of its structure, we saw schools having a greater opportunity to compete and they also have a greater sense engagement so that can have any school coming to the top," Alleyne noted.

Regarding ticket sales, the BSSAC Chairman said the committee has put together "an exceptional package over the next two days", and has invited Barbadians to come out and show support for their school ties.

"We have had good sales so far, but I can safely say that there are still some tickets available here at the Stadium to  be a part of this year's historic action."