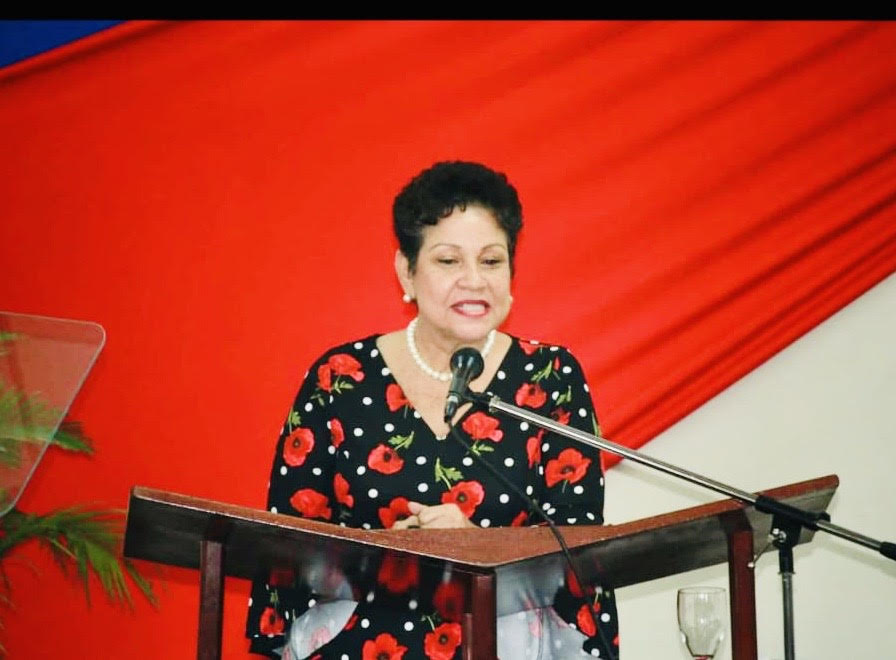 There has been an outpouring of sympathy to the families of two male students of a St James Secondary school from the Barbados Secondary Teachers’ Union following the death on one at the hands of the other.

Loop News understands that around 1.05 pm today, Friday, November 8, police received a report that two male students were engaged in an altercation at the Trents, St James school. A patrol was dispatch and on arrival, officers saw what appeared to be the lifeless body of a 16-year-old student.

He was later pronounced dead at the scene. Loop News further understands that the police investigations were at a sensitive stage, however, another student, believed to be 15, was assisting with their investigations.

A shaken President, Mary Ann Redman told Loop News this afternoon the Union’s membership has been left in a state of distress and shock following the news of what she said was a “horrendous incident.”

She said the BSTU has repeatedly been on record for years sounding the alarm about the level of violence in schools, but it appeared to have fallen on deaf ears.

“All this to no avail and often to the criticism and ridicule of those who should know better. Even in the face of all the evidence and objective, factual knowledge of the problem of violence in schools by those at various levels of authority in our system, there has been for years a lack of the requisite interest and appropriate action taken in addressing it,” Redman stated.

The issue of violence in schools has long been a bugbear for Union officials and those at the Ministry of Education, Technological and Vocational Training, with matters coming to a head earlier this year.

At the time, a lengthy meeting was held with Prime Minister Mia Mottley and Education Minister Santia Bradshaw and a decision was taken to formulate and implement a number of programmes targeted at at-risk students.

“[But it] has not gotten the level of support as was expected . . . to the extent that the number of students identified at that 10-hour meeting, as having need of the programmes that were envisaged for implementation at that time; by the time officials sought to confirm final numbers from the schools that original number was halved.

“The implications are obvious. Many students that could benefit from those programs have been denied o those opportunities. To my mind this has been as a consequence of some principals, seek to protect or maintain or establish the school’s reputation as they see it and this often has no bearing on the day to day reality of the life in those same schools,” Redman added, suggested that the implication of this meant that many at-risk students who could have benefited from these opportunities were being denied.”

The BSTU president also noted that parents were not absolved of the problem of violence in schools, adding that many of them were not offering the type of support needed by the schools. In addition, she added many were not overseeing or supervising their ward’s day to day activities.

“In all of this, the BSTU offers its heartfelt condolences to both families involved in this tragedy as to staff and student at [the school]. This sad event should underscore the necessity of a combined, collaborative approach by all stakeholders to ensure that there are no barriers to the types of appropriate interventions that are necessary for our schools to address these problems because this must never happen again.”

Education MInister to talk with PM during treatment break