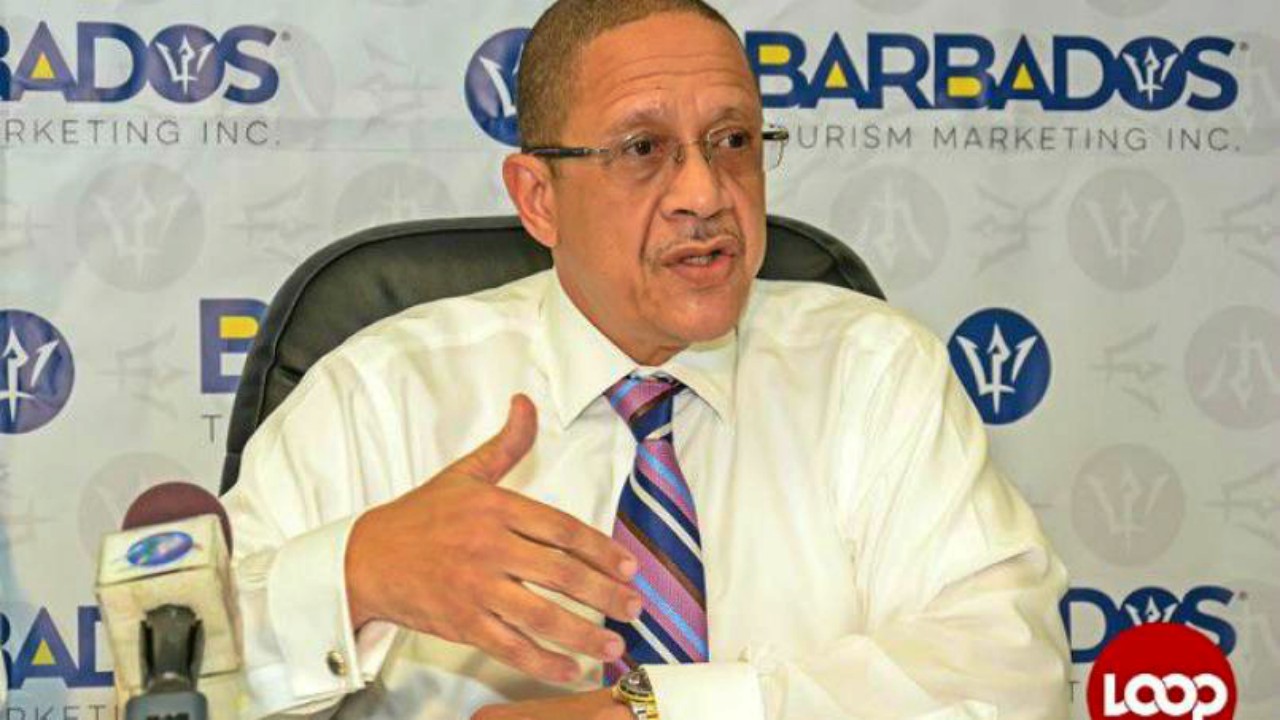 Five years after he took up the post of Chief Executive Officer of the Barbados Tourism Marketing Inc. (BTMI), William ‘Billy’ Griffith is leaving the job.

In a release issued this afternoon, Friday, October 25, Chairman of the BTMI Board Sunil Chatrani announced William had tendered his resignation effective December 31, 2019, to allow the organisation to recruit a new leader and ensure a smooth transition as his contract comes to an end.

He thanked Griffith for his significant contribution to the organisation since its inception in 2014 and wished him the best in his future endeavours.

Chatrani added that the search for a new CEO would start immediately as the organisation transitions into a public/private sector partnership (PPP).

Meantime the outgoing CEO said he was “extremely grateful for the opportunity to have given back to my country by contributing to its most valued sector. I am also extremely proud of what we have been able to achieve in the past five years. Barbados is a truly unique destination with so much to offer, and it is with pride that we have worked as a team to showcase that to the world.”

During his tenure, Griffith spearheaded a 30 per cent increase in visitor arrivals to Barbados to a record of 682,000 in 2018, as air capacity to the island also grew by 22 per cent. Total Visitor expenditure also increased by 34 per cent during the period to US$1.2 billion in 2018.

He also oversaw high profile partnerships on behalf of the BTMI that led to the introduction of new flights to the island including Copa Airlines direct from Panama, which began in 2018, and the Lufthansa direct service from Frankfurt, Germany, which commences Monday.

According to the statement, Griffith’s leadership also resulted in the destination receiving several major awards during his tenure as well as his achievement of being awarded ‘Caribbean Tourism Director of the Year 2019’ by Carib Journal earlier this year.