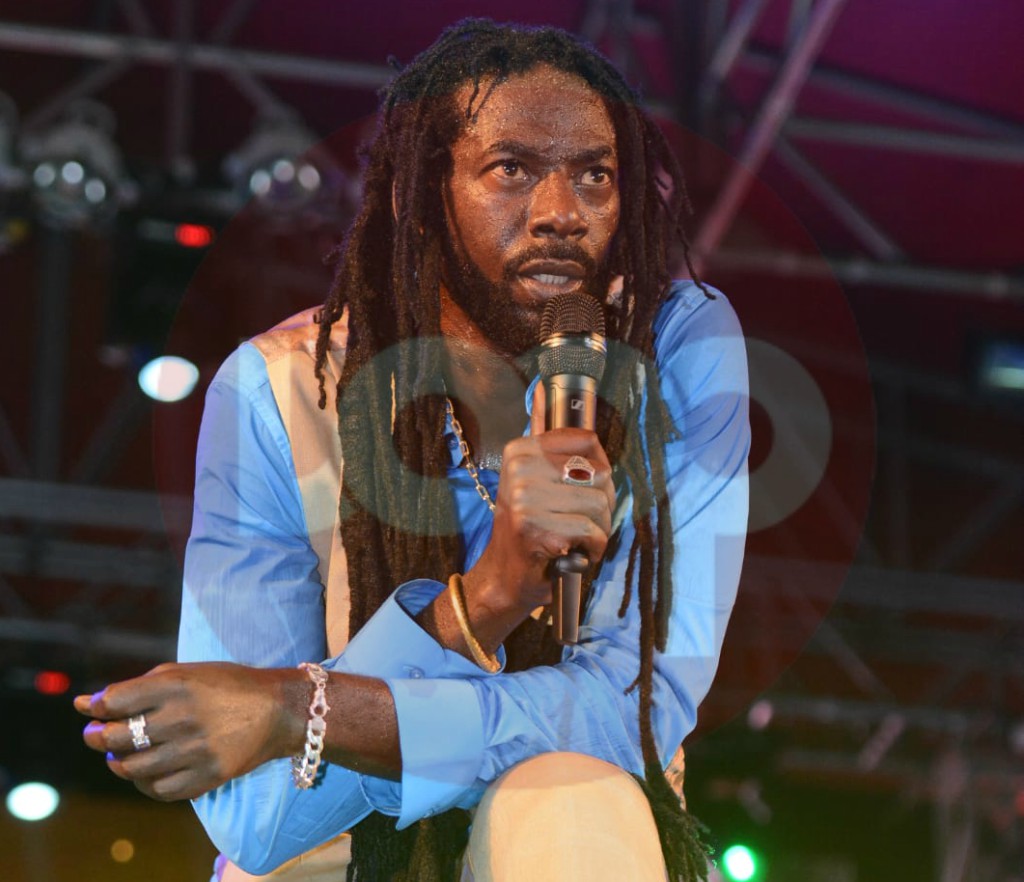 Buju Banton has been announced as one of the performers for the Dominica World Creole Festival.

Banton, real name Mark Myrie, is among the performers unveiled for this year's festival which will take place from October 25 to 27.

Davido, real name David Adedeji Adeleke, is known for global hits such as "Fall" and "If".

The Dominica World Creole Music Festival is a celebration of Creole culture and a significant portion of the weekend features Zouk music.  That genre will be represented by Dominican-born singer Mel, Martiniquan singers Princess Lover and Eric Vergal and Haitian singer Oswald.

Gordon Henderson and Linford John will sing for the Cadence fans while Kompa fans will be entertained by the Extasy Band out of Miami, Haitian-born Mickael Guirand and his band Vayb and Nu Look.

In addition to Banton, Reggae will also be represented by Romain Virgo and Etana.