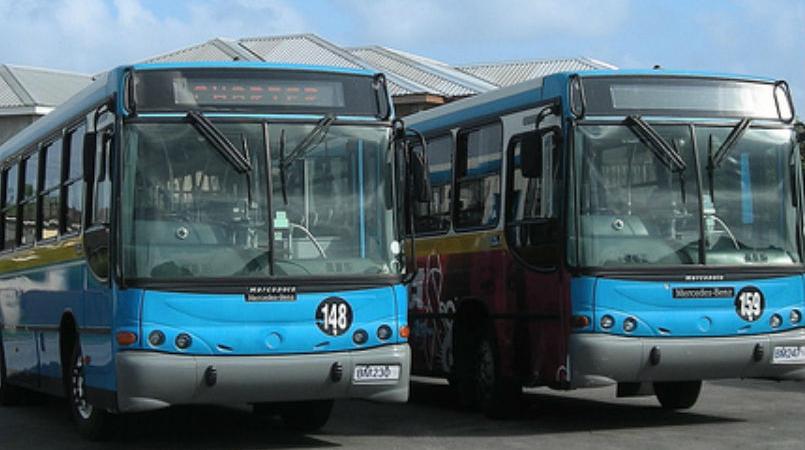 Five people walked away from an accident that could have ended with much dire consequences this morning in St. Thomas.

The accident occurred about 7:05 am on Thursday, September 13, 2018, along Lion Castle Road. Involved was a Transport Board bus.

It was driven by 53-year-old Arguy Bailey of East Warrens Terrace, St. Thomas. The bus collided with a house owned and occupied by 61-year-old Yvette Boyce of Lion Castle, St. Thomas.

According to the police press release, the driver of the bus was travelling from Bridgetown to Sturges along Lion Castle Road when he lost control of the vehicle and struck the house.

Five persons, including the driver of the bus and the owner/occupier of the house along with three other persons who were passengers on the bus complained of minor injuries which were not life-threatening. They opted to seek private medical attention.

The Transport Board bus received extensive damage to the front, whilst the house also received some structural damage.

PHOTOS: Transport Board buses up and down