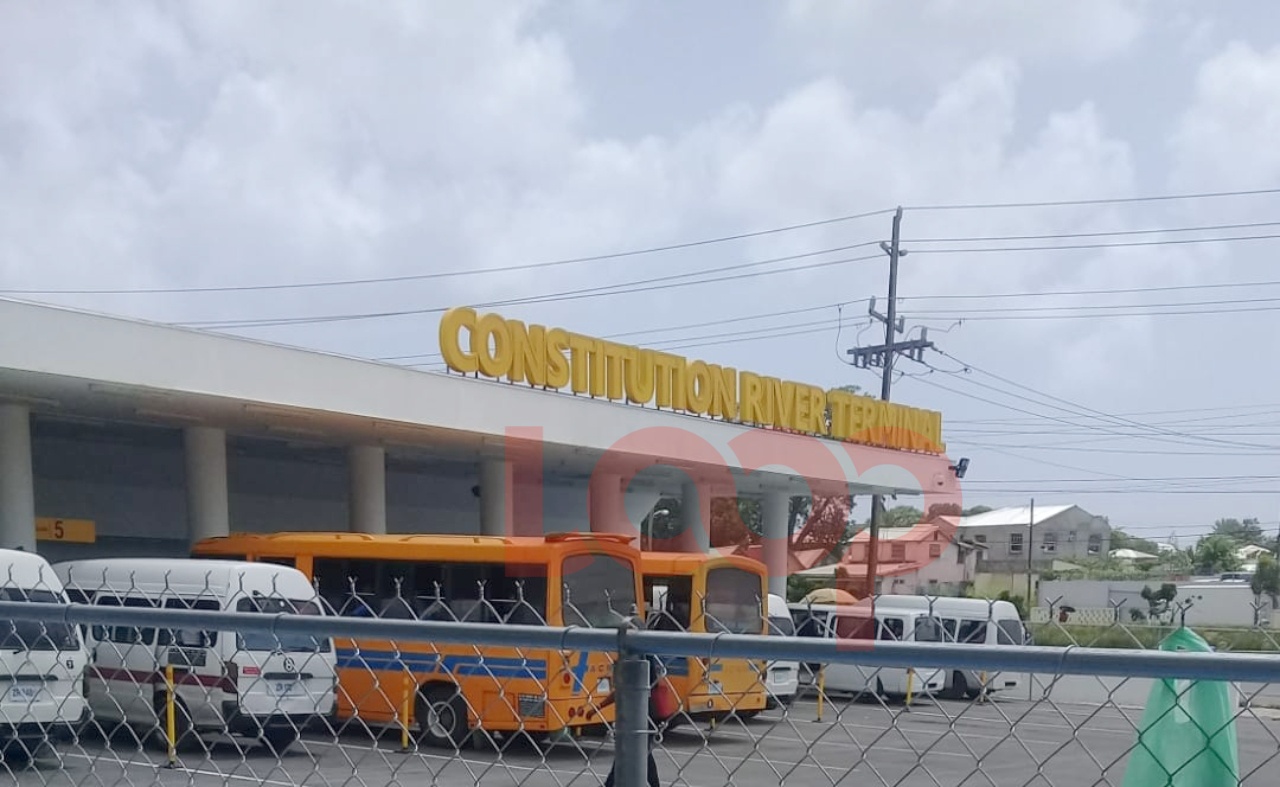 Prime Minister Mia Mottley has assured that the quality of service delivered on public transportation must improve, without compromise.

With even a Coca-Cola drink doubling in cost over the years, Prime Minister Mia Mottley has finally given in to the request of the public service vehicle (PSV) operators for a price hike.

However, she is not about to make commuters pay more for bad service.

The Leader of Barbados said that she understands heavy users of public transportation will need to have discounts, which she pledged that the Transport Board will be announcing “shortly”. She spoke of weekly and monthly discount packages as well as the introduction of transfers. 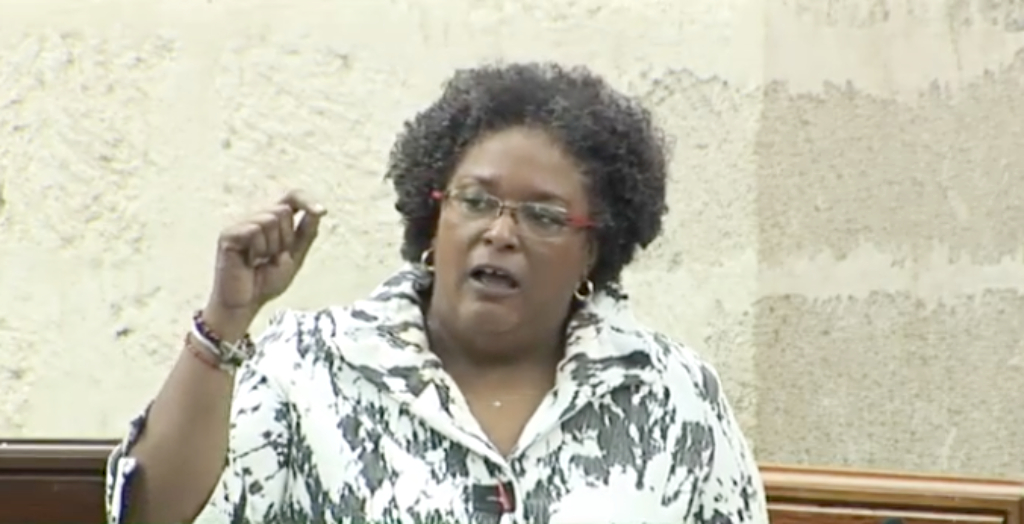 But to the parents who would be incurring this added expense, she stressed that there will not be the added cost of providing fares for their schoolchildren.

Related article :PM: Barbados' economy and society can be restored by 2025

“We accept that we have a duty still to subsidize public transport in Barbados. We will continue to subsidize for children, pensioners and policemen, but we will not subsidize the losses at $45 million a year.”

And to the many persons saying that for a higher bus fare the service should be impeccable, the Prime Minister assured them that public transportation will “not only be affordable, but reliable and orderly.”

She explained that there have been meetings with the PSVs and Transport Board and they have agreed on a range of measures to be enforced through legislation. Owners will be held more responsible for behaviours and failures to comply aught to lead suspensions of licenses or revocation of permits “therefore there will be order in the transport sector at the same time as people will be allowed to earn properly in the transport sector in Barbados.”

To all persons, wondering why a price hike is even necessary and how is it fair, Mottley urged that this situation is also one that is not of their own making.

“The failure of the last government to purchase a single bus in over 10 years has put pressure on the Transport Board to deliver a quality, reliable and efficient public service in public transport.

“The last administration effectively privatized transport. Let’s call a spade a spade. [...] They increased the number of licences from 500 to over 800 within the last five years. The fleet of the Transport Board fell from 160 to 70… The Board is such that it is earning $20 Million a year and spending $63 Million a year, requiring a subsidy at a minimum of over $40 Million."

She said the situation created is “untenable” because "diesel has gone up, insurance gone up, tyres gone up, wages gone up, all kind of items gone up" and the government cannot afford to continue to pay that $43 Million to $45 Million to subsidise the Transport Board anymore.