Butcher believes soccer manual will be a game changer 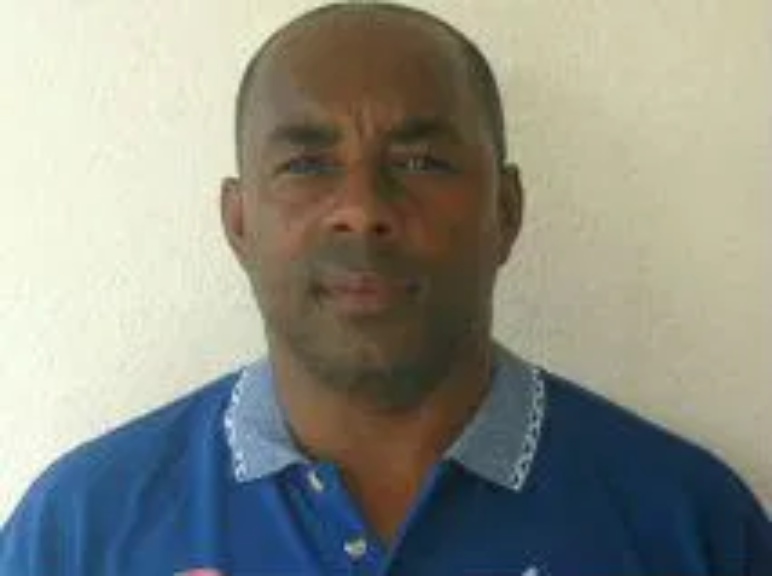 A level playing field for football players and teams across the Caribbean is needed.

That is the ultimate goal of the “Attaining Excellence: Caribbean Soccer Manual”, according to author Roland Butcher. Butcher, more popularly known in cricket circles as a former England cricketer, analyst, coach and administrator, recently released this handbook. It is a piece of material he believes is going to change the game regionally.

The recently retired University of the West Indies (UWI) Cave Hill Campus sports administrator told Loop Sports that the manual has been in the works for a very long time and he is pleased to have it published during a time when the region needs it most.

Related article :Blackbirds, Dames, all even in the Coca-Cola Premier League

Butcher said he has been observing the game closely in the Caribbean at all levels, identifying trends, similarities, distinct differences and doing a careful analysis in various countries and what his manual reveals, are the ingredients to getting our players to the same level of the stars we see on television.

“We watch and marvel at all of the players in the leagues and none of our players play in these leagues.  This pushed me to finish the manual and get it out across the region. I know, if they [coaches] stick to this programme we will have the quality of players in those leagues," Butcher said affirmatively.

Despite his cricket popularity, Butcher holds a UEFA B License which he earned in 1999 while still a professional cricketer in England. It was on that B License coaching course that he met a special friend, who offered him the opportunity to work at one of the top academies in the country.

“I did my UEFA B license and on that UEFA B, I met Brendan Rodgers (current Leicester City coach), who did the course with me.  We became great friends and then sometime later my phone rang one day and it was Brendan on the phone. He said he just been appointed Academy Director at Reading Football Club and would I be interested in coming to work with him,” said Butcher.

Butcher accepted and kicked off what he described as one of his greatest experiences ever; working at one of the biggest academies in England and working along with a top professional like Rodgers. 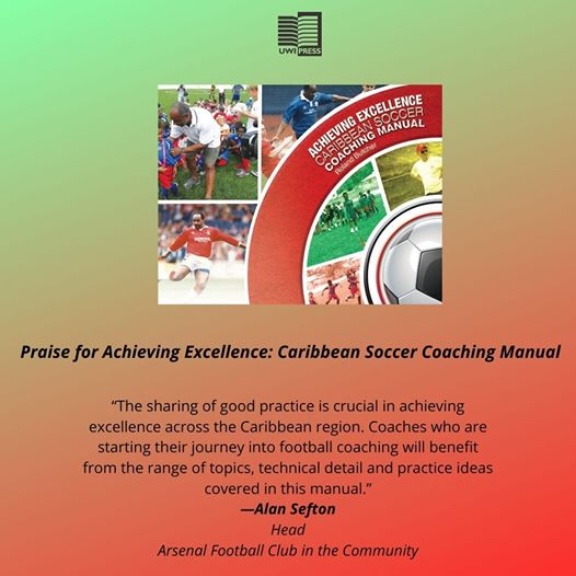 After Chelsea Football Club swooped up Rodgers, Butcher received an offer to be the head coach of the Bermuda men’s national cricket team. Butcher eventually moved back to his homeland Barbados in 2004, where he was appointed to the position of Director of Sports of the Cave Hill Campus.

His initial impact was seen in the cricket department where he helped the institution earn domestic dominance. Butcher said after developing the cricket programme to such a formidable standard he wanted to do the same thing with the football programme.

“Once I took up the reigns as head coach, I just changed everything and looked to develop football to a high standard," he said.

Those standards reaped rewards in 2015 as the UWI Blackbirds were promoted to the Premier League for the first time and in 2016 they were crowned Premier League kings.

Butcher said some of the mechanisms used in those successful seasons are mentioned in the manual but they are not limited to Barbados.

“Our players don’t have the technical ability to cope with the European level and it’s not their fault. It is the system within the region, there’s not a structure for coaches. Most of the coaching is disorganized and lack discipline, lack continuity. The systems that we’ve had in this region, particularly with coaching; there’s nothing developmental about coaching. Most of our coaching is disorganized in terms of what they teach the players. Some of them even come late, there’s no session plans, one session doesn’t lead into another and they’ll teach a seven-year-old, what they’ll teach a 15-year-old," Butcher reasoned.

Butcher’s manual offers solutions to all of these deficiencies while developing coaches and players from the grassroots level to the elite or international level. The book is an e-manual and can be purchased from www.bookfusion.com or www.uwipress.com for USD $15.75.