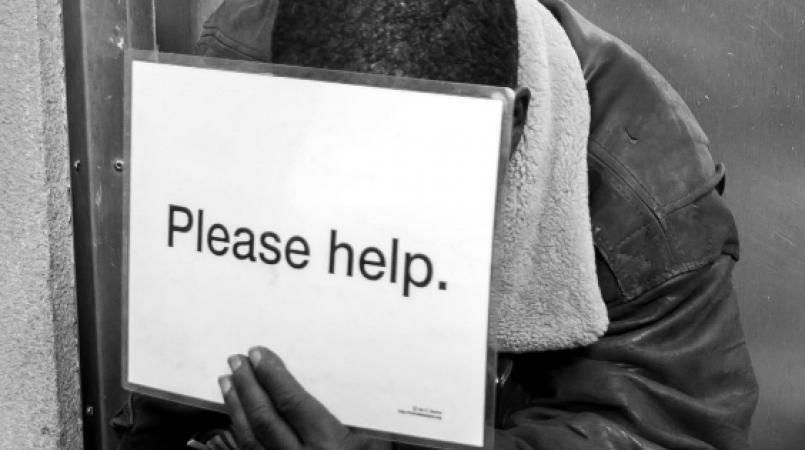 Assisting clients who are vagrant and or homeless and sending them back into the debilitating and sometimes abusive environments is not helpful in the long-run.

This is why the Barbados Vagrant and Homeless Society (BVHS) is striving seriously to secure a residential facility.

Answering the question of 'Why does BVHS need housing?', Founder Kemar Saffrey said that as it stands, the BVHS is “97 per cent successful as it relates to moving people off the streets, however, if you don’t have the homes or the shelter to rehabilitate them and reintegrate them, the problem is going to continue to come from you having to work with people from where they are at. […] So you end up just working with people on their needs – you would counsel them, you would assist them, you would give them the clothes, the food, any assistance, the referrals; but again, after helping them or after counselling them then you still have to put them back into the environment they are trying to escape. That is where the problem lies.

"If you could put them in an environment where they are safe,[…] the programme would be stronger to move them forward.”

The original building fund appeal was for half a million. In regard to funds raised so far, Saffrey shared:

Adamant about gaining a space despite the naysayers, Saffrey succinctly reminded, “The organisation is to move the people out of homelessness and more so into rehabilitation and reintegration. So we are moving them forward but again if you don’t have the resources, if you don’t have the building you end up repeating yourself but helping people and then having to put them back into the same environment.

"So we need a building and fortunately for us, we’ve identified the building. We’re in final negotiations with the partners but we need the support of the public before we get in so that when we get in we’re able to maintain and grow from there.”