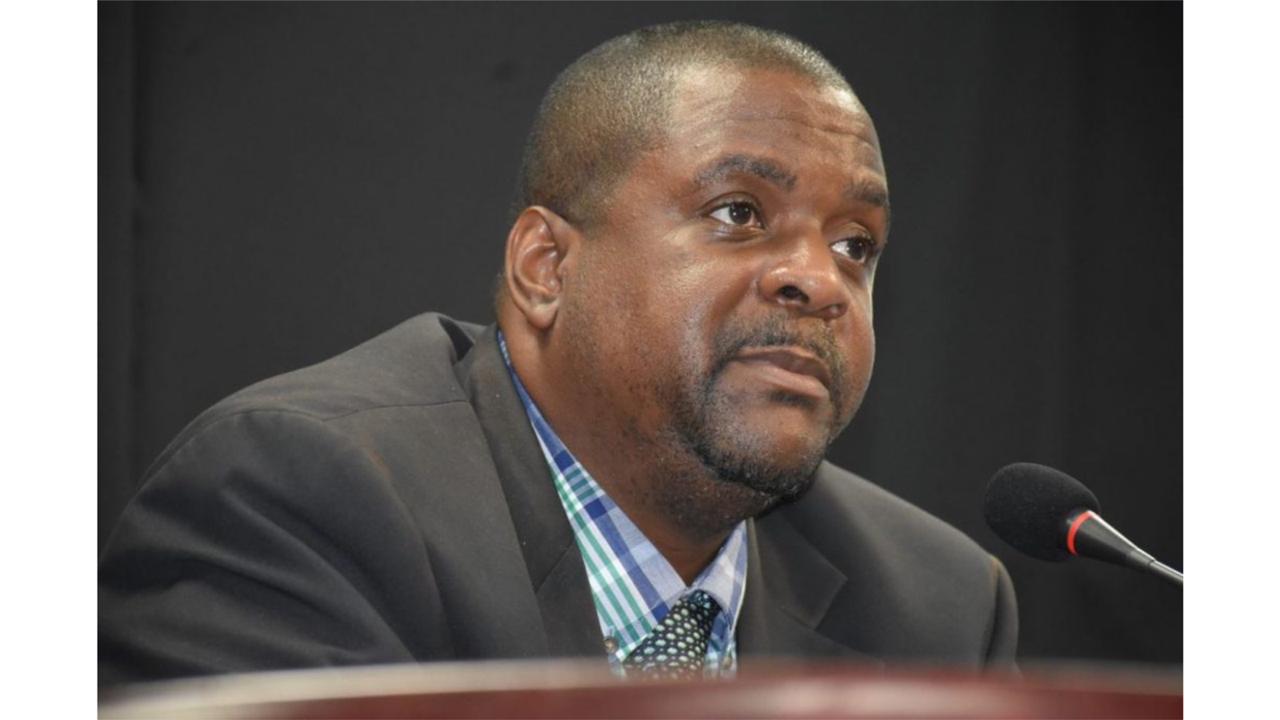 The British Virgin Islands has imposed a number of new measures to safeguard against the coronavirus.

Premier Andrew Fahie told Loop, after a series of consultations the decision was taken to totally lockdown the territory’s borders.

He said it was a difficult decision to make, but one that had become necessary to save lives.

The Premier said: “I know how it feels because I too have daughters who were supposed to come in this week. I have to suffer the emotion of not having them with me but I also know that this is what’s best for them and for our territory. I feel the pain that a lot of persons feel but we have to do what’s best to save lives. Let’s make sure that we stay safe, adhere to the policies and procedures being implemented in your different countries so we can get over this.”

The order to lockdown the territory’s borders took effect on Tuesday.

Further restrictions include the limiting of gatherings to a maximum of 20 people, the closure of all schools and businesses within the territory are only allowed to operate between the hours of 6am and 8pm.

To date there has been no confirmed cases of the virus in the BVI, however the Premier said the authorities remain vigilant and are doing all in their power to protect citizens.

“We have spent a little over US$12 million to make sure our health facilities are up to par, to make sure that whatever equipment that is needed is there. We bought four more ventilators which now brings our total to ten. We’re doing all that we can health wise,” he told Loop.

He boasts that his government wasted no time in implementing preventative measures. They also invested in testing kits which allows them to do on-island testing.

So far a total of 27 people have been tested, 12 cases have been confirmed negative and the other 15 samples were sent to CARPHA for retesting.

Premier Fahie said the COVID-19 pandemic is causing a global economic crisis, but his government is determined to meet the challenges head-on.

“We have approved US$2 million dollars for a farming and fishing programme because we recognize that this may not be a sprint but may be a marathon. We want to make sure that we have natural in each constituency to supply residents with fish and produce. We are also encouraging backyard farming by distributing seedlings. We are also making sure that everyone has water. We’re working with the banks because we know that because many have been forced to work less hours while others have lost their jobs entirely, our people will experience financial hardships. We’re also working with the insurance companies because after Irma and Maria insurance costs increased significantly.”

He said the British Virgin Islands remain open for business.

“We’ve launched a number of economic initiatives so we can take this time of great despair and turn it into one of great hope because the only remedy for fear is to bring hope. We are in this together and we will continue to fight together,” he told Loop.

Premier Fahie said the coronavirus is an enemy that we can’t see and don’t yet know how to beat. He said it is imperative that we follow the guidelines to slow its inevitable spread.