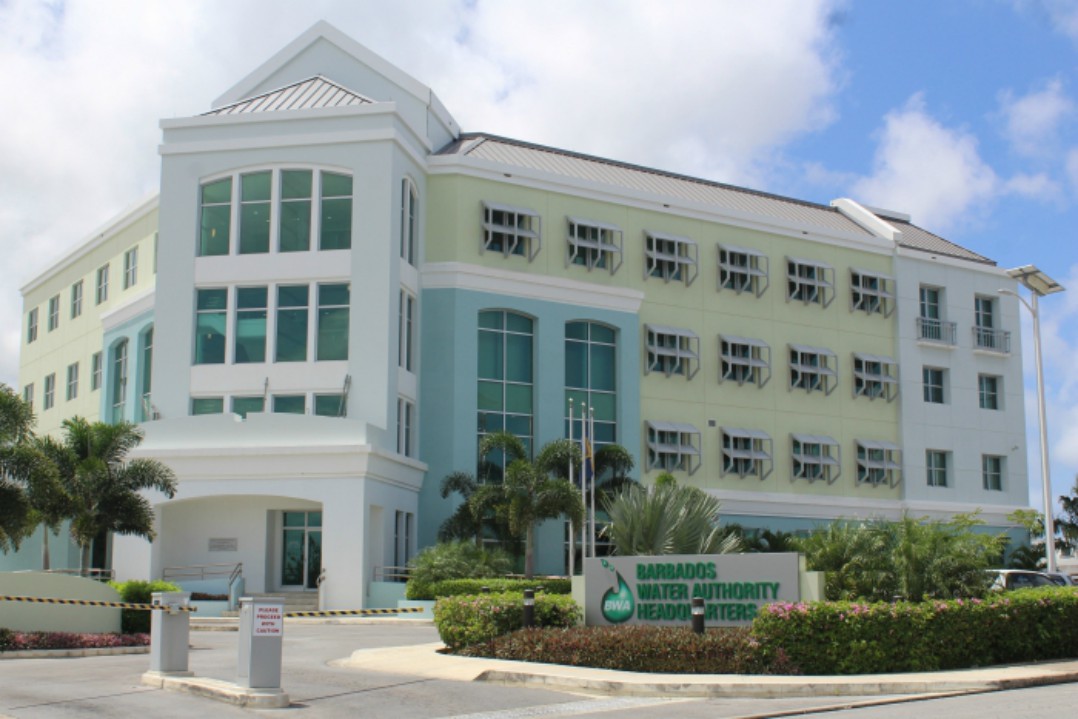 The Barbados Water Authority (BWA) has denied that it has started to lay-off staff.

A release from the BWA stated: “It has come to the attention of the Barbados Water Authority via media reports that we are sending home people/employees. Management wishes to categorically state that the process of any staff lay-offs is yet to begin.”

It further explained that the four individuals “who claim they are being terminated” were some of a number of persons who were brought on to the BWA between the months of January and March 2018 on six-month contracts.

Additionally, the BWA stated in the release that “while there is no denying this process is part of the BWA’s cost cutting measures … they happen to be the remainder of those whose temporary contracts have come to an end”.

The Authority said it was conducting an internal operations review to close the gap on the BDS $10.3 million monthly deficit it currently had, which made it unable to meet most of its deliverables.

“It is incumbent on the BWA to act responsibly in the interest of all Barbadians,” the release said.