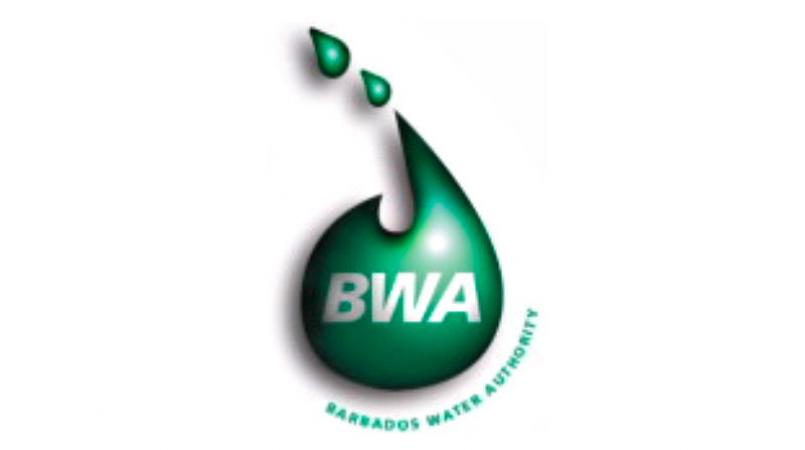 From Monday, work is to be carried out to prepare the Photovoltaic Solar facility at Lakes Folly in Bridgetown for use as a car park.

A statement issued from the Barbados Water Authority (BWA) this afternoon said contractors working on their behalf, would be carrying out a general clean up of the area including power washing of walls, painting, landscaping and other preparatory works.

“It is important to note that non-potable water will be used in all of the works being undertaken at the site.  The Authority is therefore advising passersby that they will see increased activity in the area.

“Please take all precautions when in the vicinity of Lakes Folly, pay attention to the signage and stay clear of the worksite while the workmen carry out the tasks at hand,” the statement added.

Work started back in October last year to transform the old Cave Shepherd Warehouse site, where the car park is currently, into a 350-kilowatt solar car park with five solar arrays.

When it was launched, it was said that the aim was to charge a minimum of 12 electric vehicles, where the owners would pay one dollar an hour to charge up. It was projected that it would help to reduce the operational cost of the neighbouring Bridgetown Sewage Treatment Plant by about $40,000 a year.