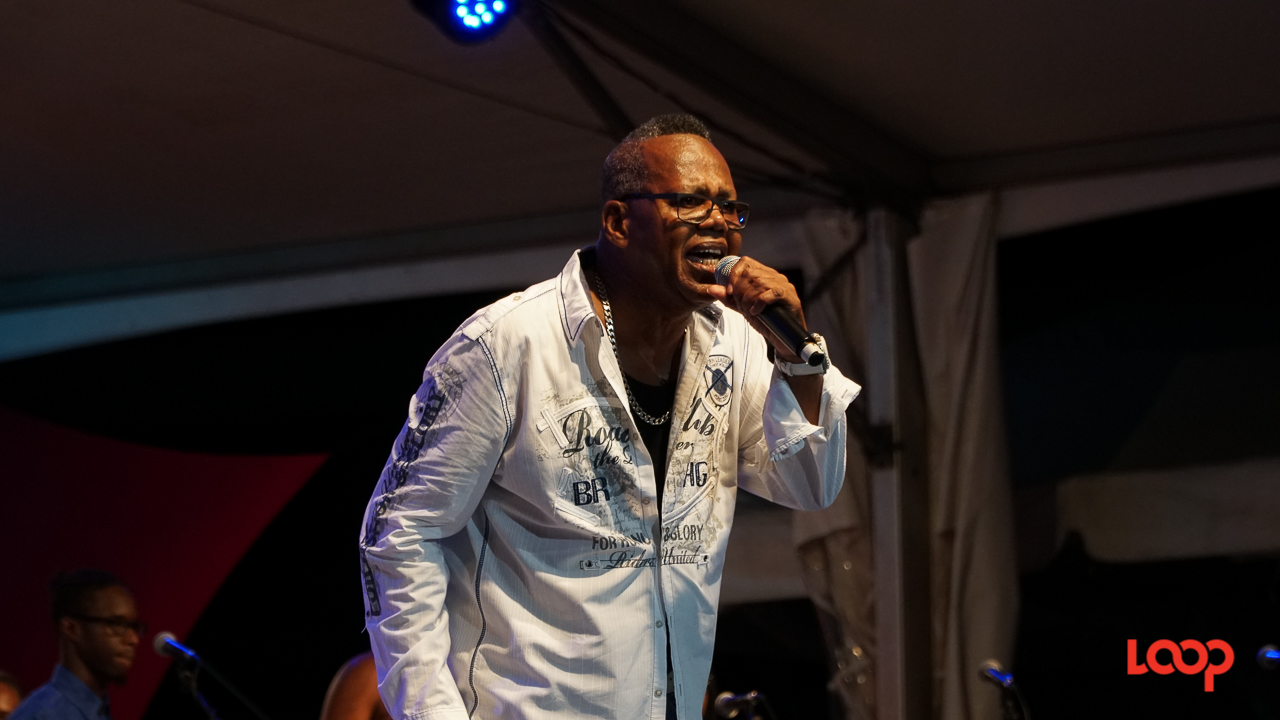 Veteran calypsonian, William 'Smokey' Burke has died after a prolonged battle with cancer.

Burke died today, Wednesday, February 26, 2020, a few days after he was hospitalized.

She noted Burke was "meticulous" about his lyrics, arrangement as well as his stage attire and presentation.

"He was fearless and he could switch from scathing satire to really deeper composition... he mastered that to the point where every Crop Over season, everyone eagerly anticipated what he would bring that year.

They knew that with his mastery of the English language, whether you liked the calypso or not, you had to give it to him that he was excellent with lyrics. As a good friend of mine we used to spend a lot of time trading quips back and forth and he was an extremely worthy adversary.

He was fearless in terms of expressing his opinion. If he felt strongly about something he would not back down, he would hold his ground. He spent a number of years with the [National Cultural] Foundation tutoring students in calypso and folk and he has left us an impressive repertoire of music- light jazz, calypso and folk."

Burke is survived by his three daughters and siblings.