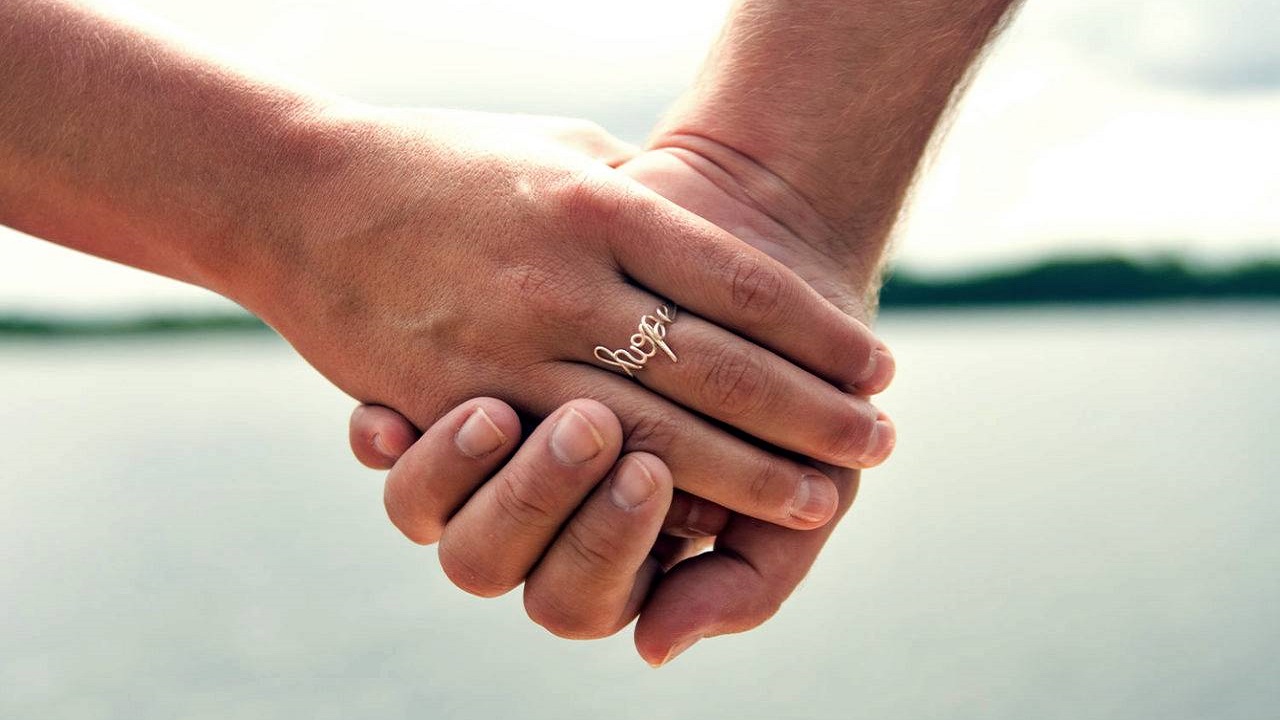 Can you tell which couples will stick together and which will cheat?

Scientists at Florida State University say they have identified factors that lead to straying - and the psychological responses that help people stay faithful.

The researchers followed 233 newly-married couples for up to three and a half years and tested two processes: Attentional Disengagement and Evaluative Devaluation.

In simple terms, these two phrases mean turning your attention away from someone attractive and mentally downgrading a person’s looks, even if they are very attractive.

The team tested these processes on the newly-weds by showing them images of good and average-looking men and women, and found that those who looked away faster and downgraded the attractiveness of the people they were shown were less likely to cheat.

Tiny fractions of time made a difference: “Individuals who looked away in as little as a few hundred milliseconds faster than average were nearly 50 percent less likely to have sex outside marriage,” the team said in a statement.

Those who looked longer, meanwhile, were more likely to cheat and experience failed marriages.

Jim McNulty, one of four authors of the study, said these reactions were generally automatic and people were “not necessarily aware of what they’re doing or why they’re doing it”.

But he suggested people who want to stay faithful could perhaps try to boost their disengaging and devaluing processes to prevent being tempted.

The team also came up with some surprising discoveries. The research showed that people having good sex in a relationship were more likely to stray, “perhaps suggesting they felt more positive about sex in general and would seek it out regardless of how they felt about their main relationship”.

And while having more short-term sexual partners before marriage made a man more likely to cheat, the opposite was true for women.

Their study is published in the Journal of Personality and Social Psychology.