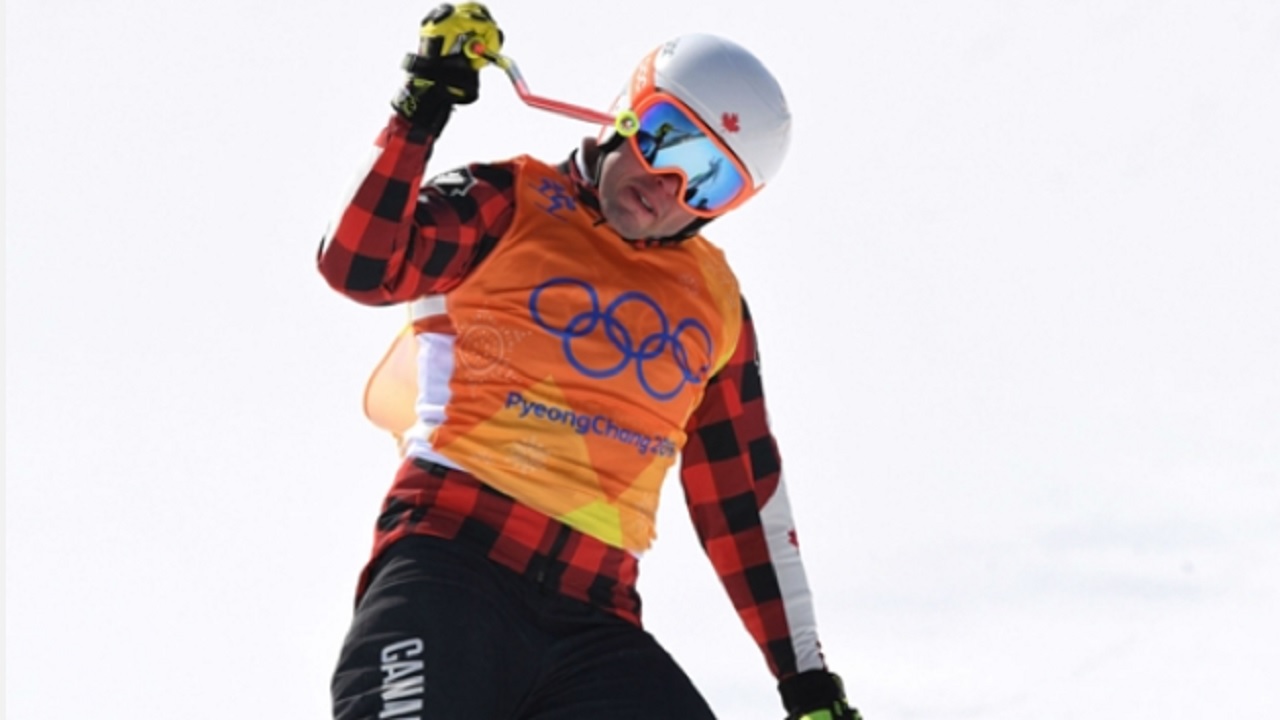 Canadian ski cross athlete David Duncan has issued an apology after he was arrested following an incident involving an alleged car theft in Pyeongchang.

Duncan, along with his wife, Maja, and Ski Cross High Performance Director Willy Raine, were arrested and released after the incident, in which it is alleged the skier was over the South Korean legal limit.

The trio will not face prosecution over the incident, but could be sanctioned by the Canadian Olympic Committee (COC).

COC Secretary General Chris Overholt said: "We expect our athletes and team members to conduct themselves responsibly and in keeping with our Canadian and Olympic values. We are deeply disappointed in the behaviours of these individuals. All team members are expected to respect the laws of South Korea and all places we compete in around the world."

The Duncans said in a statement: "We are deeply sorry. We engaged in behaviour that demonstrated poor judgement and was not up to the standards expected of us as Members of the Canadian Olympic Team or as Canadians."

Duncan finished eighth in the ski cross in Pyeongchang, topping his 24th-placed finish in Sochi in 2014.

Raine participated in alpine skiing at the 1992 Winter Olympics in Albertville, France.