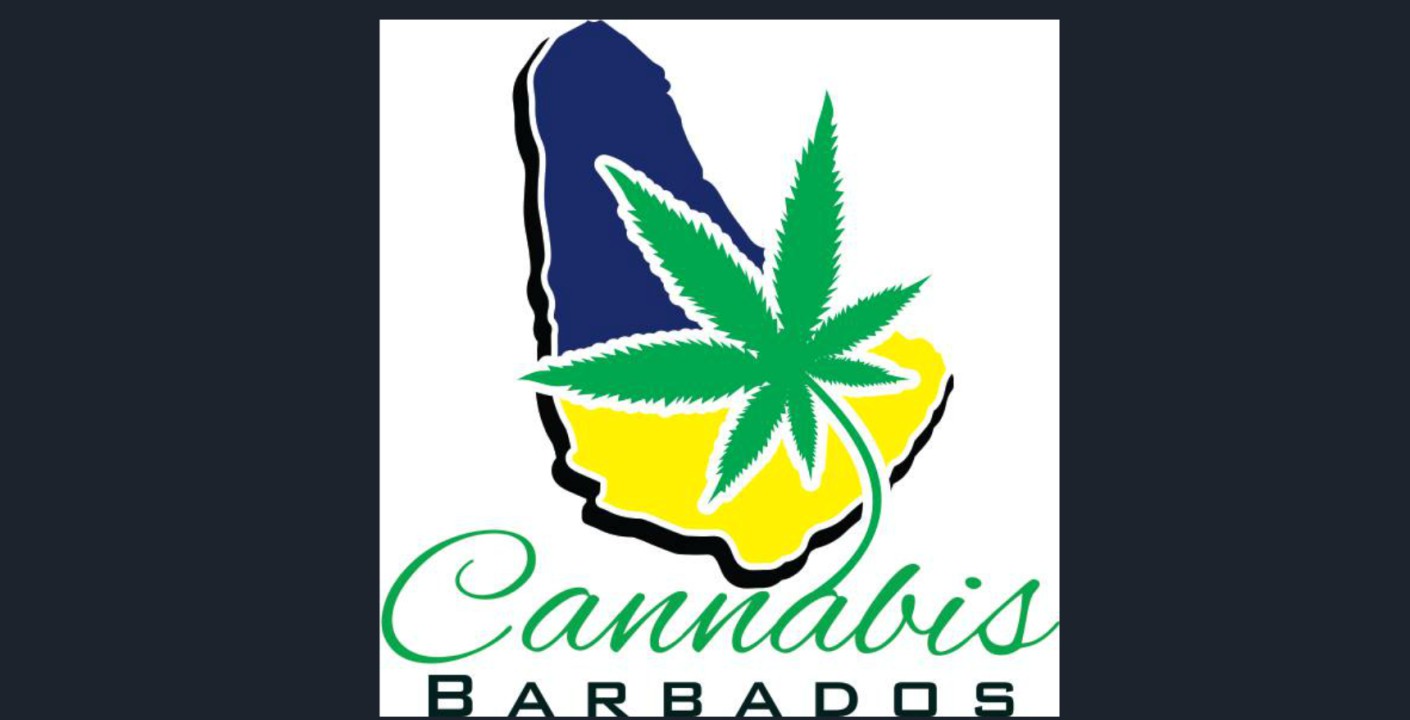 On the 20th April 2018, Cannabis Barbados, a civil society collective, will be hosting the first of several town hall meetings, focused on cannabis.

It is the mandate of this collective to present Barbados with researched, factual information regarding the medicinal uses of the plant, its economic value, impact on crime, the history of the plant and its prohibition, it spiritual relevance and social implications of legalization of cannabis.

This activity that has been dubbed “The Emperor Wears No Clothes” will consist of presentations on the need for Cannabis Barbados and the spiritual significance of the plant. A short video presentation will also be included in the evening’s activities that speaks to the history of the plant and its prohibition, followed by a discussion.

The evening concludes with a lime where attendees are invited to further discuss amongst themselves what was presented earlier. 'The Emperor Wears No Clothes' or 'The Emperor Has No Clothes' is often used in political and social contexts for any obvious truth denied by the majority despite the evidence of their eyes, especially when proclaimed by the government.

The date chosen by Cannabis Barbados to host “The Emperor Wears No Clothes” coincides with the unofficial international cannabis day called 4/20. “4/20 started somewhere in San Rafael, California in the late ‘70s. It started as the police code for Cannabis Smoking in Progress. After local heads heard of the police call, they started using the expression 4/20 when referring to herb.

A more popular account of the origin of this day says it had nothing to do with a police code — though the San Rafael part was dead on. Indeed, a group of five San Rafael High School friends known as the Waldos - by virtue of their chosen hang-out spot, a wall outside the school - coined the term in 1971. The Waldos do have proof that they used the term in the early ‘70s in the form of an old 4/20 flag and numerous letters with 4/20 references and early ‘70s post marks.

They also have a story. It goes like this: One day in the fall of 1971 - harvest time - the Waldos got word of a Coast Guard service member who could no longer tend his plot of marijuana plants near the Point Reyes Peninsula Coast Guard station. A treasure map in hand, the Waldos decided to pluck some of this free bud. The Waldos were all athletes and agreed to meet at the statue of Louis Pasteur outside the school at 4:20, after practice, to begin the hunt. They would remind each other in the hallways that they were supposed to meet up at 4:20. It originally started out 4:20-Louis but the Louis was eventually dropped. The first forays out were unsuccessful, but the group kept looking for the hidden crop. They did that week after week, but they never actually found the patch.

The day has managed to become something of a national holiday in the face of official condemnation. This year Barbados will recognize 4/20 with the hosting of “The Emperor Wears No Clothes” on the 20th April, at the Israel Lovell Foundation from 6pm-9pm, admission free. All are welcome.

Over 400 pounds of marijuana intercepted by Police

Antigua & Barbuda moves to decriminalise marijuana for personal use