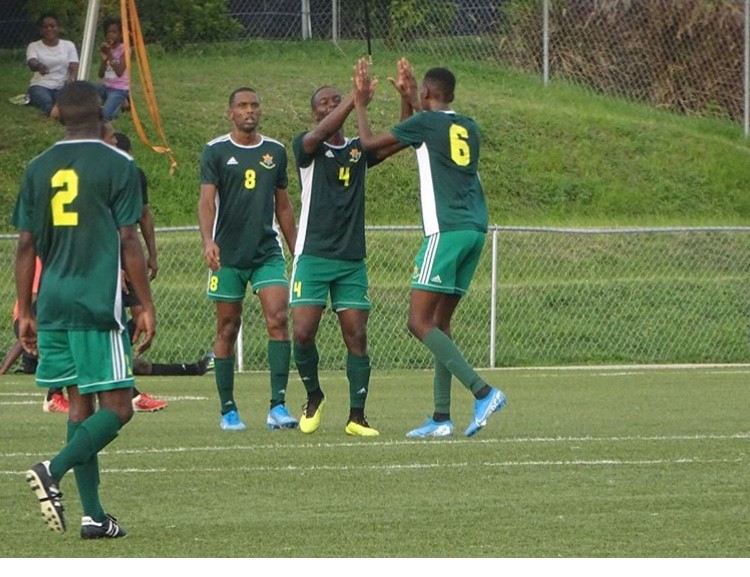 Last night at the BFA Wildey Turf each of the three encounters ended in a 1-0 scoreline.

Silver Sands defeated Brittons Hill FC in the battle to secure second in Group A.

Derrine Gale-Forde converted from the penalty spot in the 49th minute to lead Silver Sands into the playoffs.

Pride of Gall Hill advanced top of Group C after a resilient display against the University of the West Indies (UWI) Blackbirds. Shakarie Mottley scored in the 38th h minute and sent his team to the summit of the group on seven points and unbeaten during the group stage.

On Saturday evening, the Barbados Soccer Academy blanked Kick Start FC 5-0 and joined the BDFSP as Group E representatives in the playoff round.

Spurs go to the top of the table