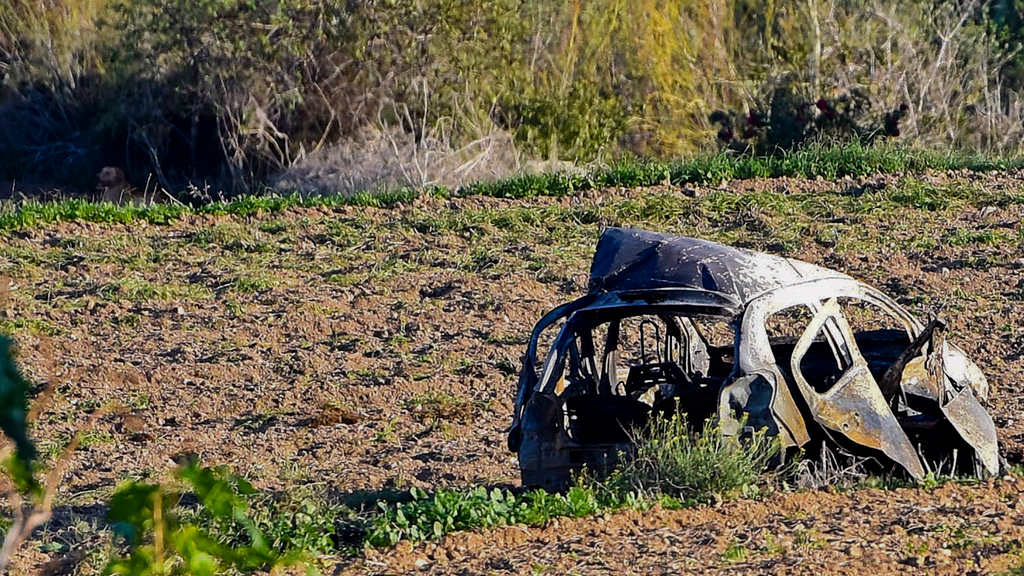 A Maltese investigative journalist who had exposed her island nation's links with the so-called Panama Papers document leak was killed on Monday when a bomb destroyed her car as she was driving near her home, Malta's Prime Minister Joseph Muscat said.

Daphne Caruana Galizia, 53, had just driven away from her home in Mosta, a town outside Malta's capital Valletta, when the bomb exploded, sending the vehicle's wreckage spiraling over a wall and into a field.

Muscat says her death resulted from a "barbaric attack" that also assaulted freedom of expression. He described the slain journalist as "was one of my harshest critics, on a political and personal level," as he denounced the attack as "unacceptable" violence.

Caruana Galizia was named by Politico as among the 28 Europeans who are "shaping, shaking and stirring" Europe.

She had exposed that Muscat's wife, Michelle, as well as Muscat's energy minister and the government's chief-of-staff, held companies in Panama by looking into the 2016 document leak. Muscat and his wife deny they held such companies. 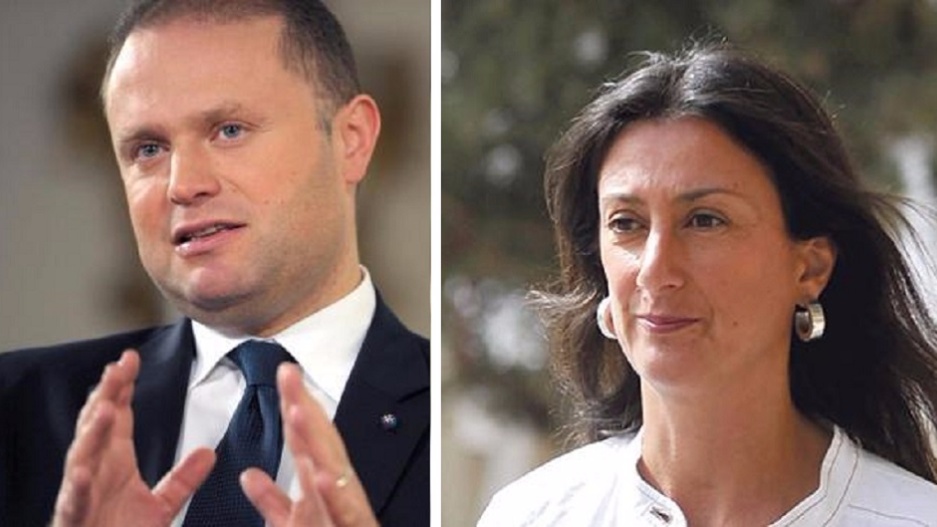 Caruana Galizia had been sued for libel because of various articles she wrote on her blog "Running Commentary," and she had filed a report with the police two weeks ago that she was receiving threats.

Monday evening's Parliament session was scrapped, except for briefings about the bombing scheduled to be given by Muscat and Delia, the opposition leader.

In June, Muscat was sworn in for a second term as prime minister following snap elections he had called to reinforce his government as the Panama Papers' leak indicated his wife owned an offshore company. The couple deny wrongdoing.

The leak exposed the identities of the rich and powerful around the world with offshore holdings in Panama.

Ophelia post-tropical but has hurricane strength