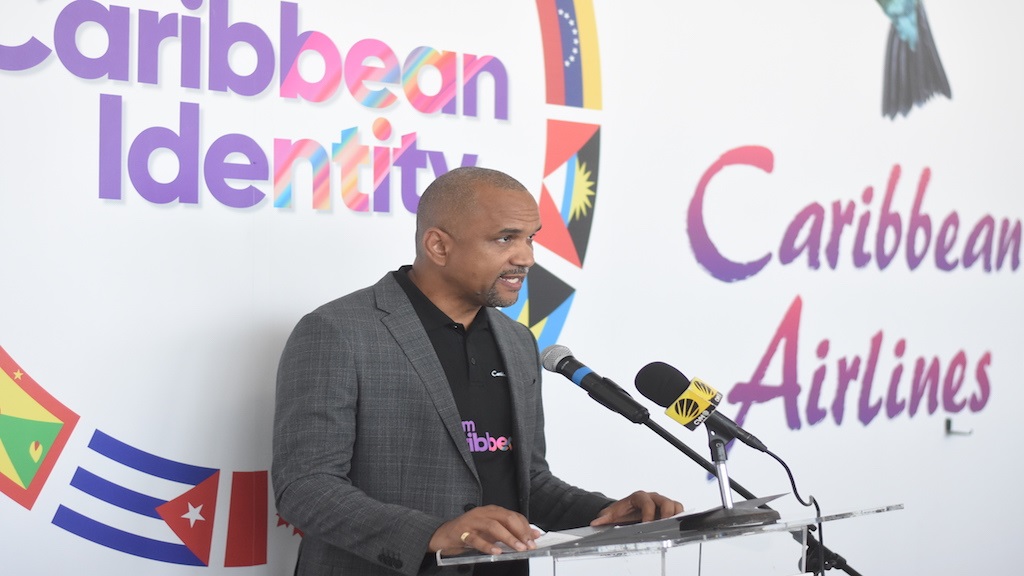 Caribbean Airlines will begin direct flights between Kingston to Havana, Cuba in a few months’ time.

The airline is awaiting the necessary approval from the various civil aviation authorities that will be involved to disclose the full details.

According to Garvin Madera, Caribbean Airlines CEO, the move is an effort to expand the entity's Kingston hub, which they announced in April, with two non-stop flights to Barbados.

Madera, who was at the Caribbean Airlines' official unveiling of a mural at Norman Manley International Airport on Monday, said, "today, I am thrilled to announce that coming soon, subject to approval by the relevant civil aviation authorities, Caribbean Airlines will begin non-stop service between Kingston and Havana, Cuba using our Boeing 737 jet.

Related article :Caribbean Airlines unveils 'For all the reasons you fly' mural at NMIA

"Caribbean Airlines' mission is to provide an unrivalled network which connects the entire region, promotes trade, culture, tourism and strengthens our Caribbean identity. It is truly an exciting time at Caribbean Airlines," Madera said.

In an interview with Loop News’ reporter Job Nelson, Madera said the decision stems from a strategic plan by the company, which shows the entity is growing on intra-Caribbean traffic as it strives to provide better connectivity throughout the region.

Madera cites the success of recent flights from Guyana and Trinidad and Tobago as another reason for the decision for the direct flight from Kingston to Havana, as it tries to connect the different countries of the region.

He said, "Cuba is the start of that based on the current configuration and aircraft that we have. In a few months, we will be going beyond that by expanding the fleet itself. It is the start of a significant Caribbean expansion push that we want to go with.

"We think we can create a proper triangle now, between Jamaica, Trinidad and Cuba and actually have flights departing out of Cuba four days a week, with the introduction of this service, as opposed to the two days before," he told Nelson.