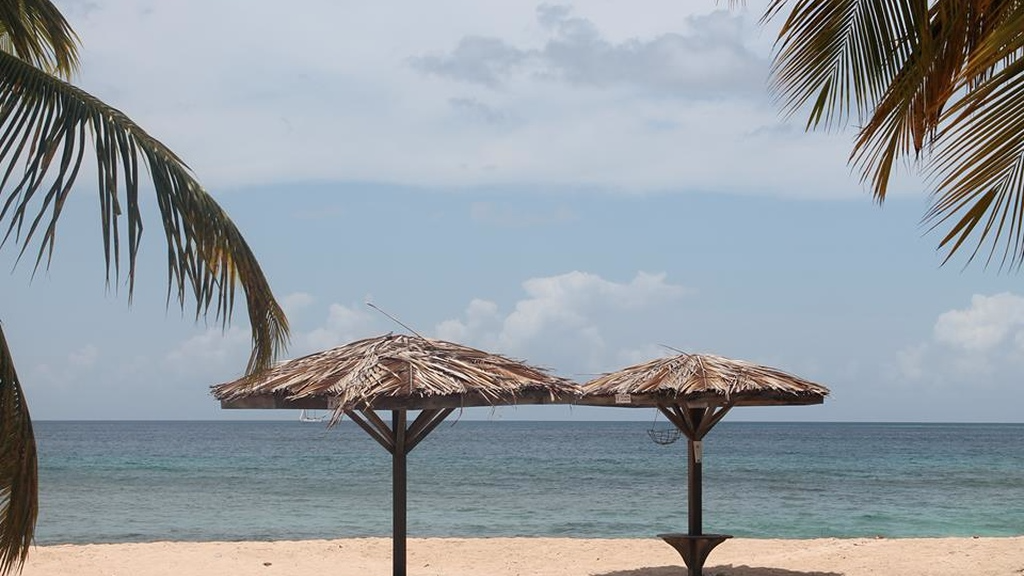 The Caribbean Hotel and Tourism Association (CHTA) has reiterated its previous position to join with the nations throughout the Caribbean in supporting the adoption of the Paris climate change agreement.

In a statement, the federation of 32 private sector-led organisations throughout the Caribbean basin, said the Caribbean is one of the world’s most vulnerable regions to the escalating effects of climate change.

"The socio-economic consequences from rising sea levels and temperatures, increasingly violent storms and severe droughts, oil spills, mismanagement of waste, and coral bleaching are having mounting consequences and left unchecked threaten the very viability of the region’s economies and societies, and the health and welfare of Caribbean people," the CHTA said.

The organisation said countries and businesses throughout the region, particularly tourism-related enterprises, are increasingly adopting policies and practices aimed at preserving, protecting and enhancing the environment.

"This is important to the Caribbean’s own self-interests and also those of the world, with millions of visitors enjoying the incredible natural beauty the region offers. CHTA urges the region’s countries, businesses and residents to do their part in supporting sound environmental practices.It is important to ensure that the Caribbean remains a safe, secure and viable partner, benefiting its neighbours and major trading partners," the CHTA said.

Grenada Bucket List: 10 things you must do on the island