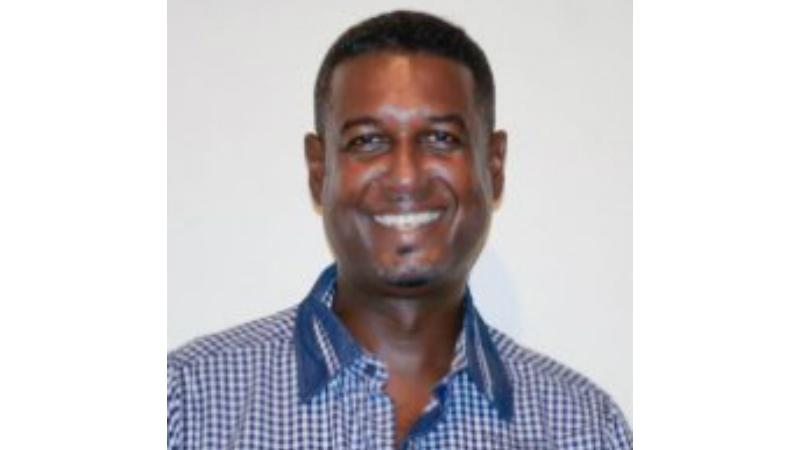 The regional media fraternity has lost one of its own in a tragic drowning incident.

Freelance videographer Rollin Williams was pronounced dead this morning after being pulled from the waters at Brandon's Beach, St Michael in Barbados.

He was later pronounced dead at the beach.

Williams was a media professional with over 15 years’ experience. He and his wife are both Grenadian nationals who have worked with several media houses in the Caribbean including Grenada Broadcasting Network (GBN) and Observer Media Group in Antigua & Barbuda. They continued to work in news and media production in Barbados after relocating there in 2013, starting their own company, Willcomm Media, and creating several video productions, including a documentary on the Sargassum seaweed.

“Rollin was a talented and dedicated media professional whose meticulous nature and positive attitude brought out the best of every assignment. He was a kind, sincere person and it was a pleasure to have worked with him. We will miss him greatly.”

Since the news broke, many condolences and tributes have been shared on social media, with most remembering Williams as an easy-going person who was a joy to work with. One person recalled:

"Sequentas" is how we called him. Very respectful and co-operative. Comes to the table with ideas. Cool under pressure. Not afraid of the long hours. We first hired him as a part-timer for two months as a relief worker. He showed such talent and eagerness, we ended up keeping him for good at GBN. When he went to Antigua, took all the time off he can get to make sure I am ok when I visited and always took me around with no complaints. Always willing to share whatever footage he had. Loved his Carol and she loved him back. They were not just husband and wife, but good friends. I always used to joke with him - "When i grow up I really want to be like you." Maybe the only good thing is that he died fighting to save the woman he loved so dear. At this hour there are tears in heaven."