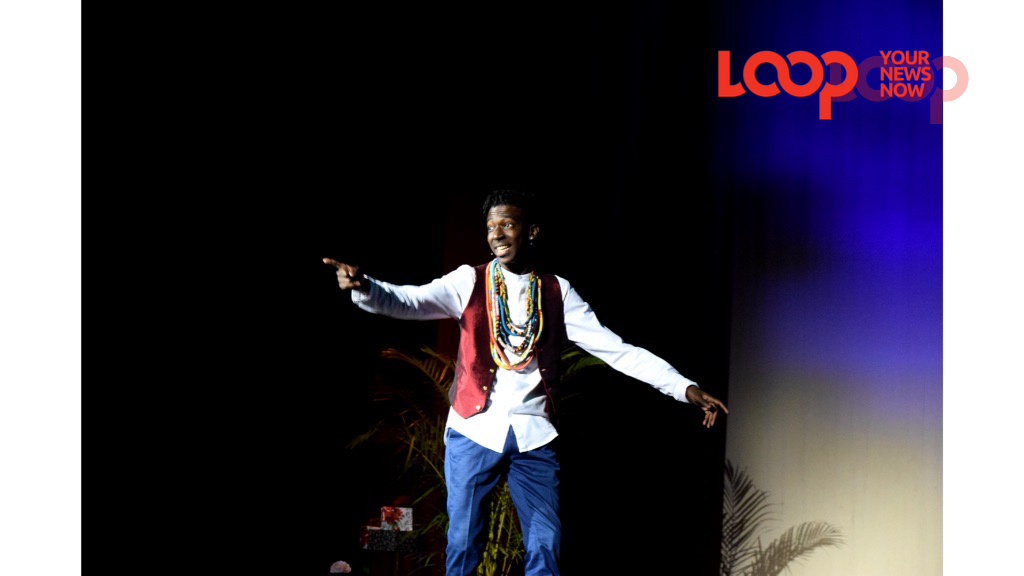 Dancin’ Africa was a welcomed new addition to the third year of Handel’s Caribbean Messiah.

The contemporary modern piece originally written three centuries ago, was reimagined and resuscitated due to the outstanding talents of the 1688 Orchestra and Collective. From December 20 to 22, audiences at the Frank Collymore Hall were enthralled with the classical production. The fusion of colourful lights, vibrant performances from Dancin’ Africa dancers, the orchestra and the captivating vocalists who stood on stage were  enough to leave audience members elated. 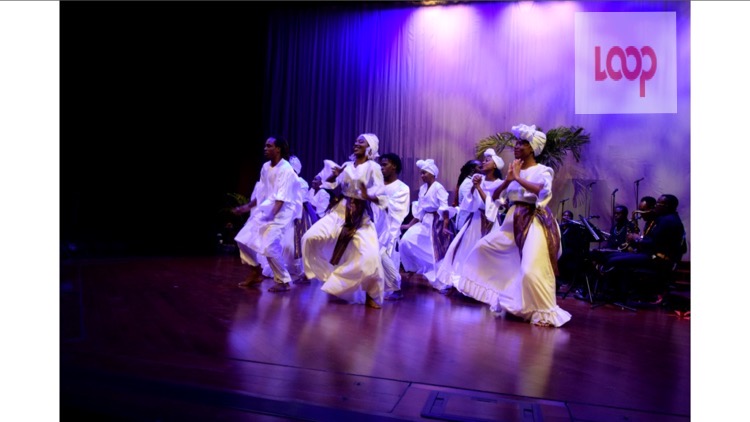 It was classical music with a twist as elements of afro beats, calypso, reggae, and ska were featured in the two-hour production.

Promptly at 8pm the show opened with an engaging rendition of Sinfonia by Jabari Browne. Supported by Dancin’ Africa, Browne played an integral part in the show with his dramatic and compelling ‘spoken word’ performance which left the audience wanting more. Kareem Agard was the youngest vocalist on stage but he did not disappoint with his rousing performance which had the audience members dancing in their seats. When he hit the high notes during his performance of Comfort Ye My People he received much applause. Agard also performed O Thous That Tellest Good Tidings, The Trumpet Shall Sound and Why Do The Nations So Furiously Rage Together.

Classical soprano, Dionne Timothy’s voice was enough to tantalize listeners. Timothy’s reggae editions of I Know That My Redeemer Liveth and spouge version of His Yoke Is Easy were well received by the modest audience gathered.

Award-winning Gospel artiste, Allison Norville was one of the heavyweights of the night with her robust vocals. Norville shone during her performance of And The Glory of The Lord and Behold the Lamb of God. She also sang Lift Up Your Heads, O Ye Gates and He Shall Purify The Sons of Levi.

The Marlon Legall Voice Project took front and backstage at Caribbean Messiah, acting as the background vocals but stealing the show with their closing performances of For Us A Child Is Born and Rejoice in the first and second halves respectively.