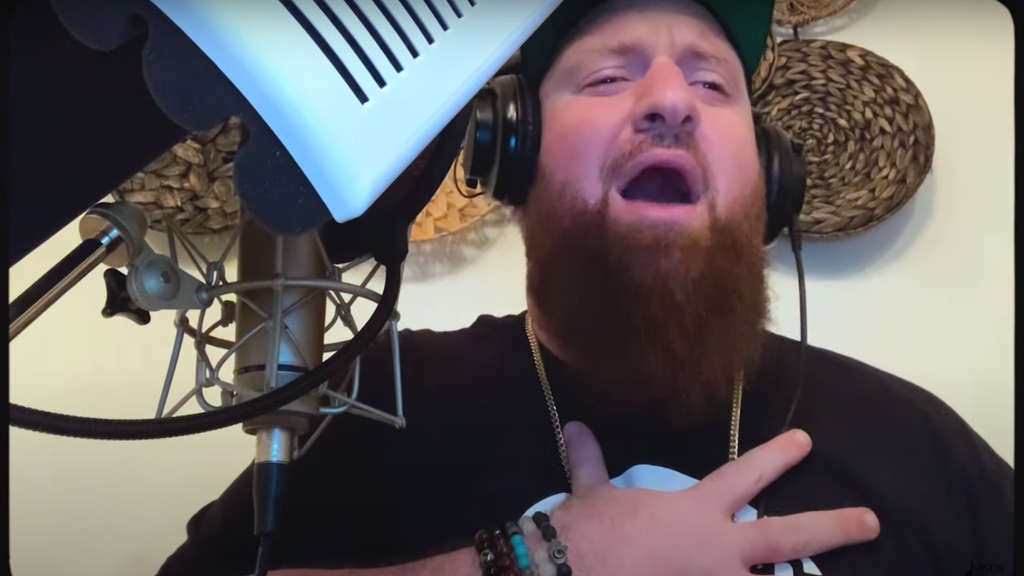 “Love will lead the way”, is the inspirational message being spread by several of the region's top artistes with the new single Resilient.

The song which features Caribbean talents such as Wayne Marshall, King Bubba, Geniene Brown, Teddyson John, Nailah Blackman, Ravi B, Terri Lyons, and Rheon Elbourne was conceptualised by Angostura, one of the region's biggest rum distilleries.

The single which was written by Tuere Kareem and produced by Kubiyashi Productions, speaks of the region's unity and perseverance during difficult times.

Rahim Mohammed, the executive manager of Angostura said that the song was made to promote a message of unity to the Caribbean and to remind us that we need to be strong in these times.

According to an Angostura press release, “The song portrays our Caribbean uniqueness and has a great overarching message of perseverance. It not only contains an inspirational message but celebrates the strength of our people.”

This is not the first time that Caribbean artistes teamed up during the COVID-19 pandemic. In May “We Got This”  written and produced by the Water Street Boyz also featured several well-known voices from across the region.

What started as a song featuring Barbadian talents iWeb, Marzville, Rochelle, Khiomal, Mahalia, Riddim Tribe and Shontelle Layne ballooned into a regional song to uplift those impacted by the spread of the coronavirus.

Twenty-five voices from 14 countries throughout the Caribbean collaborated on the track to reassure their people and their neigbours that "everything will be alright".

Waterstreet Boyz, Caribbean singers, Riddim Tribe show 'We Got This'