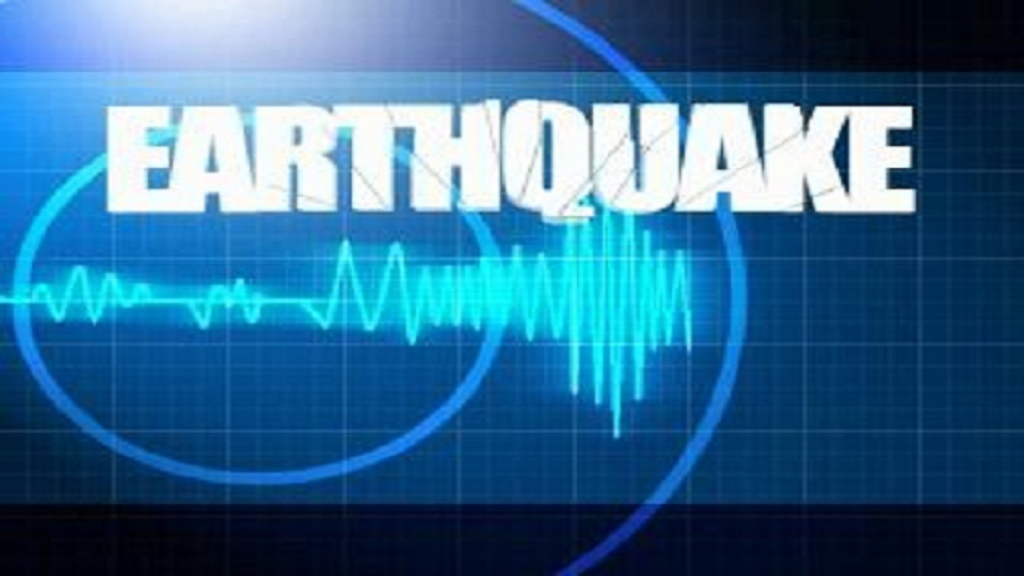 The Caribbean region is long overdue for a massive earthquake.

Over the past month, the Caribbean has been shaken with a series of earthquakes.

On December 24, 2019, a magnitude 4.0 earthquake was recorded near Dominica, Martinique and St Lucia.

On December 25, 2019, a magnitude 4.2 earthquake was recorded near Antigua and Barbuda, Saint Kitts and Nevis and Guadeloupe.

Following that, on December 26, 2019, another 4.2 magnitude earthquake was felt in Dominica.

Speaking with Loop News on Tuesday, Dr Joan Latchman of the University of the West Indies Seismic Research Center provided a breakdown of the situation.

“The Seismic Research Center continues to say for several years, the Eastern Caribbean is a seismically active area and we can expect to have small earthquakes on a daily basis and as the magnitudes of these earthquakes gets larger, the intervals between them is longer.”

She went on to say that over the last few days, the earthquakes of the size occurring in the Antigua Barbuda area are consistent with what is called normal background activity.

She further explained that in the region more than 2,000 earthquakes greater than magnitude two are expected to be recorded every year, which gives an idea of the number of earthquakes expected within the region.

However, there are periods, which would be decades-long, where larger magnitude earthquakes occur, for example, a magnitude 7 every 20-30 years.

“We are not to sit and be concerned, we are to recognize that this is the reality of the Eastern Caribbean and that we must put our measures in place to prepare for when the larger magnitude earthquakes occur,” she stated.

“Depending on when these earthquakes occur they may or may not cause damage or disruption to our way of life, but we can’t say when and where those events will occur and therefore we need to put our measures in place. So being concerned must be the first step in putting the measures in place.”

Is the Caribbean prepared for a "big one?"

Latchman said that each Caribbean territory has agencies responsible for disaster preparedness and that question should be posed to them as they would better understand the situations within their territories.