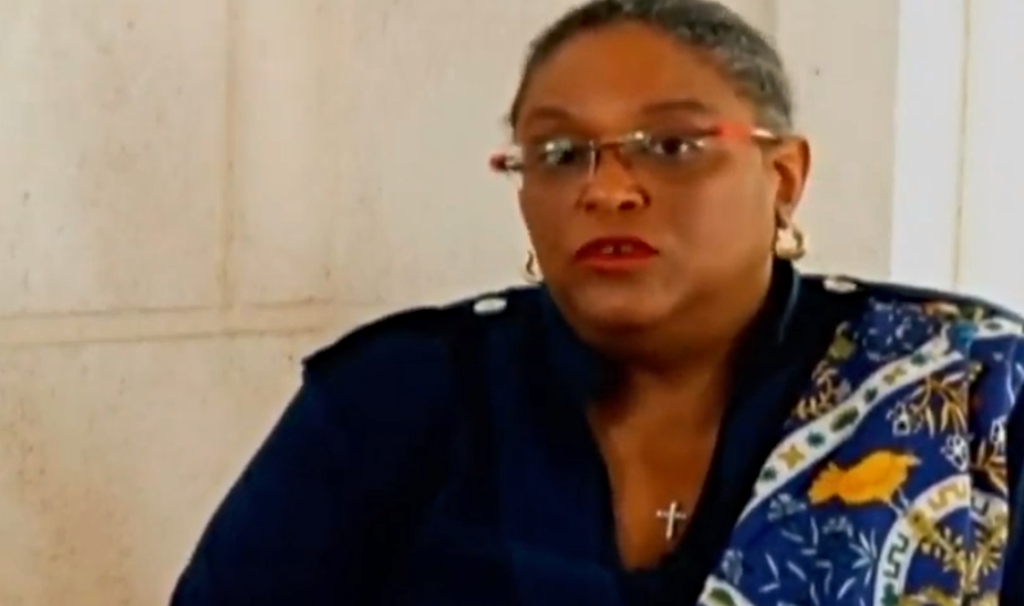 CARICOM member states' economies have been shaken and weakened by the outbreak of the novel coronavirus disease (COVID-19).

In an interview with CNN's Christiane Amanpour this afternoon, CARICOM Chair and Barbadian Prime Minister, Mia Mottley reported that the COVID-19 pandemic was capable of crippling the economies of region's tourism-dependent and trade-dependent countries.

"This has been the most destabilizing event for our countries probably since World War II," Mottley remarked.

The CARICOM Chair stated that the region has to pay USD $8.8 billion in debt between 2020 and 2021 and noted that the national shutdowns have had a devastating impact on not only travel but also on the livelihoods of citizens across the region.

"Where we are feeling it more than ever is in the shutdown. To have a hotel with no revenue coming in, to have no aeroplanes landing from Jamaica and Bahamas in the north right down to Trinidad and Barbados in the south.

The Barbadian Prime Minister contended that during this international crisis the global community needed to step up and recognise that not only islands in the South Pacific are at risk but the islands of the Caribbean as well who have a history of being debt-ridden states with environmental vulnerability.

She emphasized that global governance was of the utmost importance and called for a global leadership initiative to be created to address the plight of vulnerable states.

"Beyond the US, it is generally a time for all countries to step up and for all global leaders. If there is one thing that I would like to see come out of this, [it] is a global leadership initiative," Mottley commented.

The CARICOM Chair went on to suggest that given the changes to the international economic climate as well as the realities of small-island development states which are trade-dependent, tourism-dependent and vulnerable to climate change, a reassessment or "repurposing" of global international organisations was imperative.

"Seventy-five years ago the UN [United Nations] was formed on the 24th of October. We used the opportunity of post-World War II to create a number of vital institutions to be able to bring countries together to protect the most vulnerable, the weakest amongst us. We also used it to create the Bretton Woods institutions which we are relying on but we need to repurpose these organisations and in having a global leadership initiative make sure that we are really reacting to what is real.

"We are told that we can access consensual funding or grant funding only if we have historic per capita incomes that are below certain levels. Well, that is like telling me that I should use my blood pressure reading from two years ago to determine whether I'm vulnerable tonight to a stroke. It is absolutely futile and we have been carrying on this thesis and argument for almost 30 years," said Prime Minister Mottley.

She cited problems during the formation of the World Trade Organization (WTO) and further added, "When we had 9/11 we had other issues that were imposed on us from a one-size-fits-all prescription. Now we have this pandemic, we need global leadership similar to what we had post-World War II to be able to recognise that we need a plan that protects not just the strongest among us, but also the most vulnerable and what should we really be spending money on.

"Does it make sense to continue to build large military constructs when as a result of a mosquito or a pandemic our populations can be put at risk? It doesn’t make any sense."