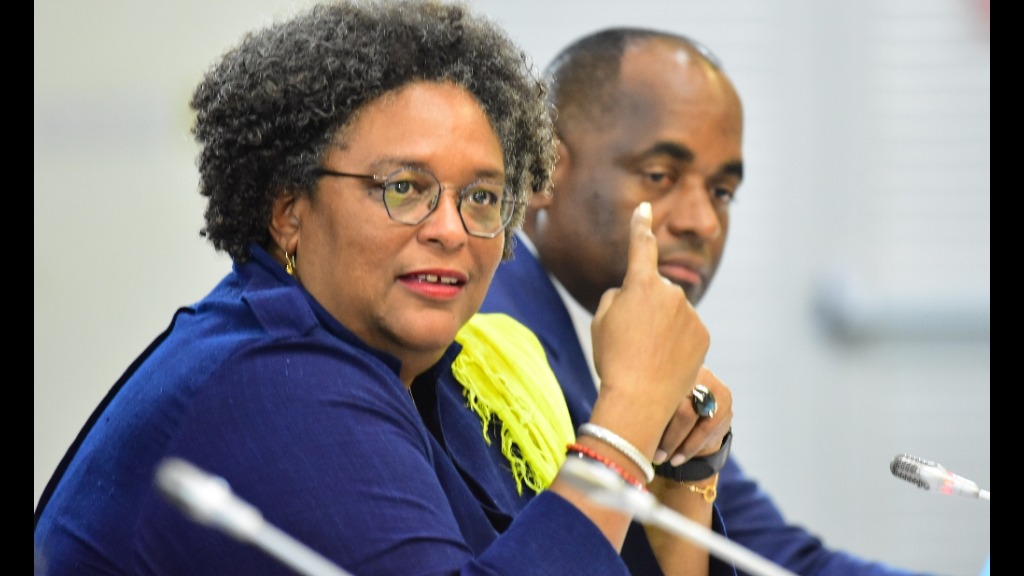 Caribbean Community (CARICOM) Chairman Mia Mottley has called on officials involved in the electoral process in Guyana to ensure the process comes to a credible conclusion.

Mottley’s comment came shortly before the three-member CARICOM High-Level Team arrived in Guyana to scrutinize the recount of votes which were cast during the March 2 Regional and General Elections.

“The Community calls on all concerned to ensure a credible and transparent recount process, in order to provide legitimacy to any government which would be sworn in as a result. This process must be completed without further delay,” Mottley stated.

The three-member Team will be led by Cynthia Barrow-Giles, Senior Lecturer in the Department of Government at the University of the West Indies (UWI).

John Jarvis, Commissioner of the Antigua and Barbuda Electoral Commission and Sylvester King, Deputy Supervisor of Elections of St. Vincent and the Grenadines, are also on the team.

Barrow-Giles was part of the initial High-Level Team that came to Guyana in March to participate in the recount that was aborted after their supervisory mandate was challenged in the court by a member and candidate of the ruling coalition.

Jarvis and King participated in the CARICOM Electoral Observer Mission for the elections.

Mottley also thanked the Government of Canada for the support it has provided to CARICOM for this initiative.