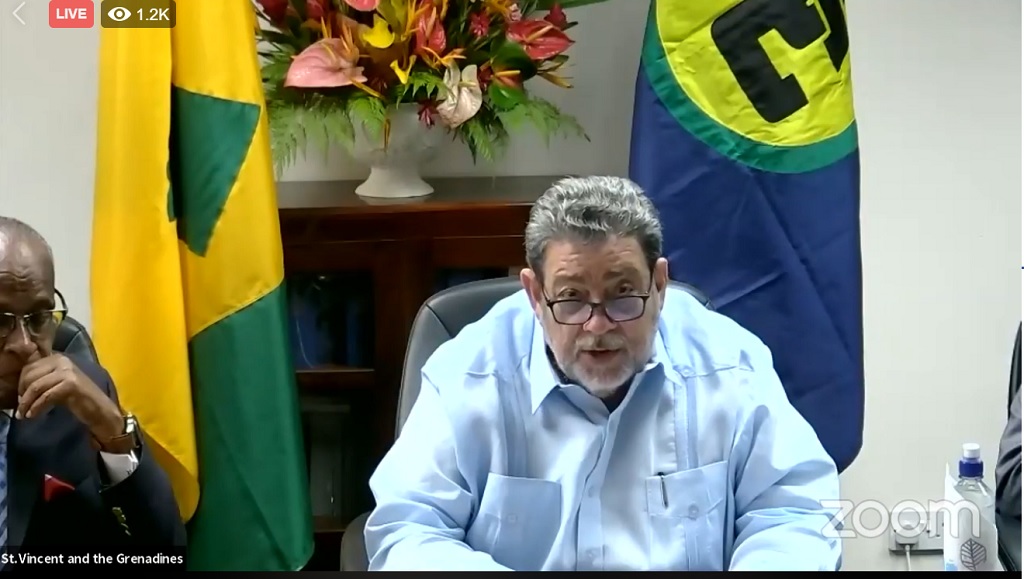 Six airlines have expressed interest in filling the gap that could be left in the face of LIAT’s current challenges.

The pressing issue of regional air travel was discussed as St Vincent and the Grenadines Prime Minister Dr Ralph Gonsalves assumed Chairmanship of the Caribbean Community (CARICOM) from Outgoing Chair, Barbados Prime Minister Mia Mottley during a virtual handing over ceremony on July 3.

Dr Gonsalves says the challenge placed upon the Caribbean with respect to regional air transportation is one in the region’s hands to solve.

As chair of the transportation portfolio in the CARICOM Quasi-Cabinet, Dr Gonsalves says he has already been in touch with several airlines, the principal ones being CAL, interCaribbean, airlines, One Caribbean and SVG Air.

“I believe we are going to be able to provide in a very short time a sufficiency of regional transport to serve the sub-region and ourselves safely, reliably, sustainably and reasonably priced.

"I want to give that assurance to the people of the Caribbean community.”

He adds the region cannot continue to fight the future and its requisites nor look forward to the past, however nostalgic that might be. 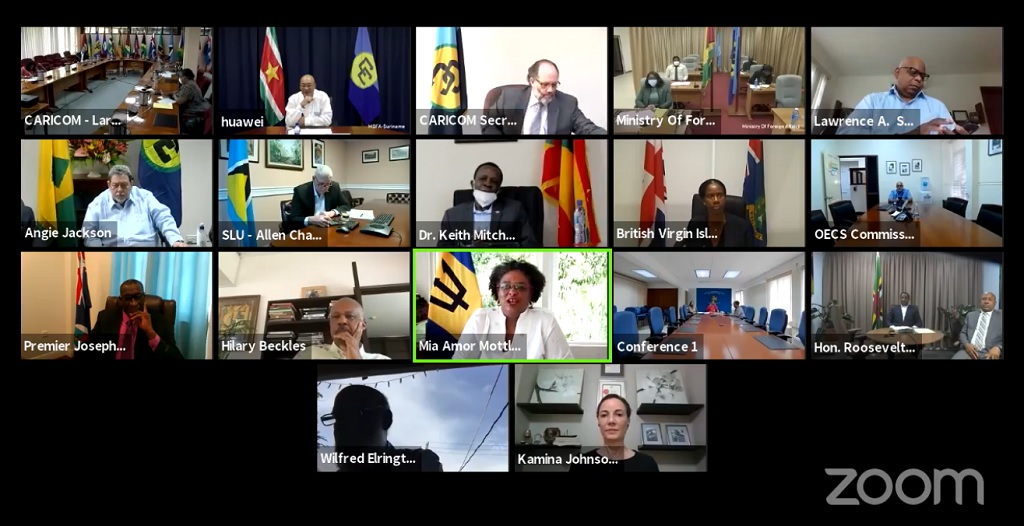 (In picture: Twentieth special meeting of the Conference of Heads of Government of CARICOM.)

She says while LIAT has been a critical part of the region’s history in allowing Caribbean people to move, the airline is challenged.

Mottley says it is not an easy decision for leaders: “There also is a time when those instruments that served us well in the past might not be the right instruments for us going forward.”

The PM explained that the Board of Directors because of the heavy debt load which LIAT has been carrying, has indicated it is no longer possible to trade as LIAT 1974 Limited, that the company is insolvent and it needs liquidation.

Mottley says the board would have done so in fact that unless they liquidate an insolvent company, directors would be guilty of fraudulent trading.

A report which was compiled two weeks ago has shown there are 38 airlines flying within the Caribbean community, nine of which come from outside.

The Barbados PM says she is satisfied that the six airlines which have come forward will be able to fill the immediate gap particularly given the reduced travel during the COVID-19 pandemic.

If that focus can allow others to come on board and help us carry the weight, I live by the mantra many hands make light work.”

She adds Heads of Government have also agreed that those countries that are in a position to help stimulate air travel through the reduction of airline taxes should immediately reflect and see how they could revise so to do.