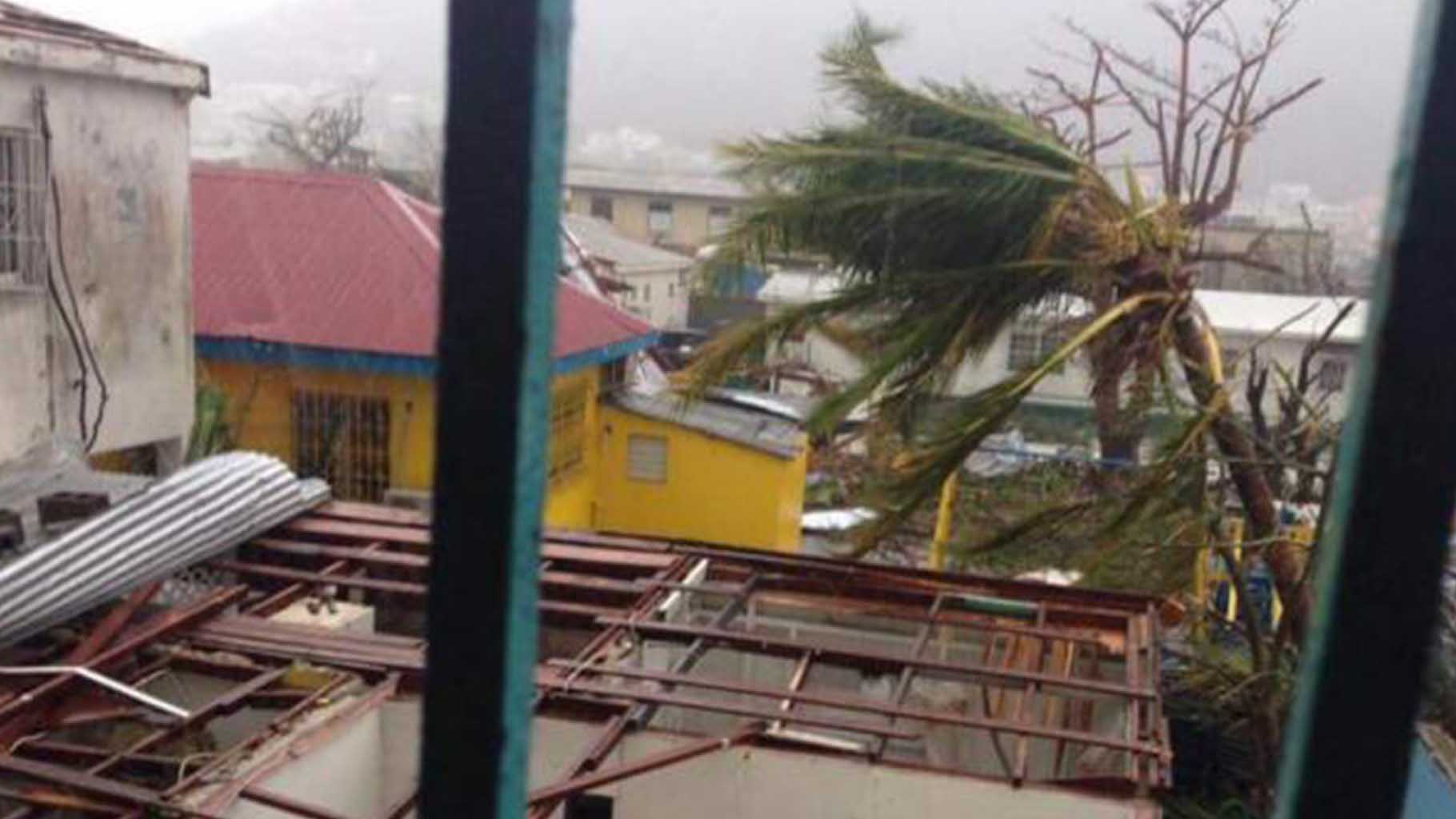 The Chairman of the Caribbean Community (CARICOM), Dr the Rt Honourable Keith Mitchell, Prime Minister of Grenada, has expressed his sorrow at the deaths caused by Hurricane Irma.

“This massive storm has already claimed lives in many of the countries and has inflicted severe damage to infrastructure in the affected islands,” the Prime Minister said. “I extend condolences to the family of the deceased and to the Governments and Peoples of the countries. It is almost impossible to assess the human cost of disasters such as these,” he added.

Prime Minister Mitchell has been kept abreast of the situation through discussions with CARICOM Secretary-General Ambassador Irwin LaRocque and the Executive Director of the Caribbean Disaster Emergency Management Agency, (CDEMA) Ronald Jackson.

The Chairman has also been in contact with the Prime Minister of Saint Lucia, Allen Chastenet, the Lead Head of Government for Sustainable Development including Disaster Management in the CARICOM Quasi Cabinet.

“We hope and pray that the countries in the predicted path of the hurricane, Turks and Caicos Islands, The Bahamas and Haiti are spared its worst effects,” Mitchell said.

“The Community stands ready to render whatever assistance it can to assist in the recovery efforts which are being co-ordinated by CDEMA,” the CARICOM Chairman said.