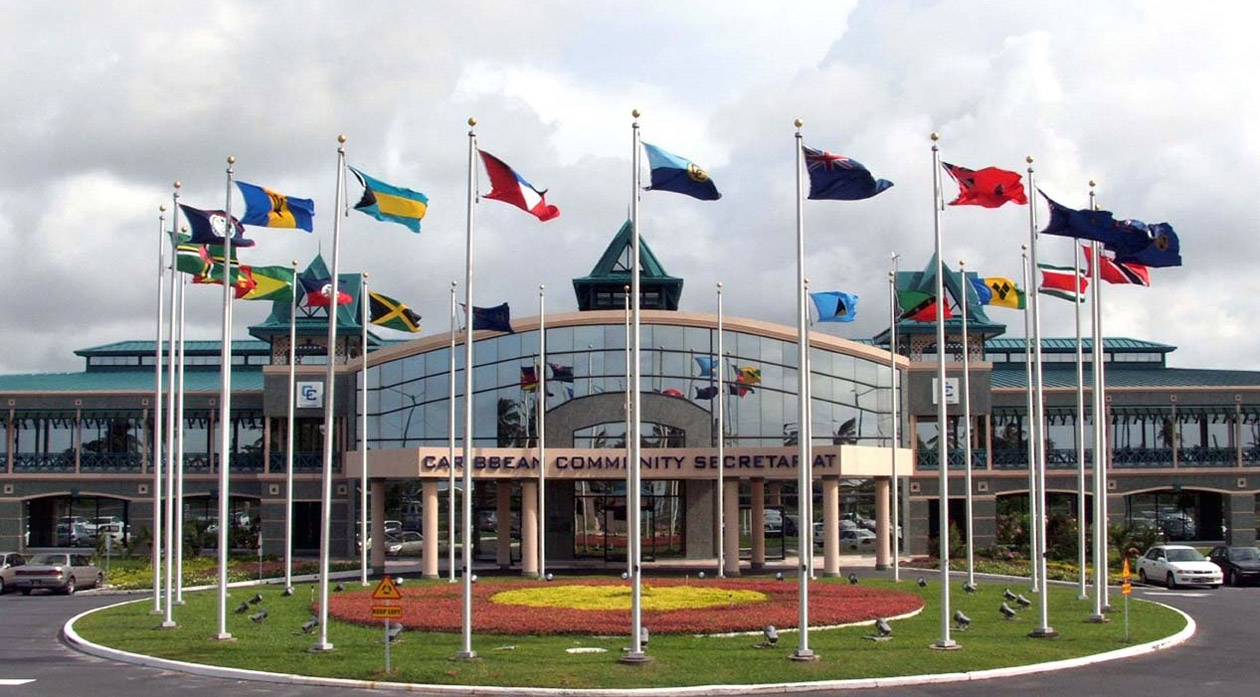 Heads of Government of the Caribbean Community (CARICOM) have announced that they do not intend to interfere in the political affairs of Venezuela but will offer mediatory support to the countries which are currently at odds.

Joining the meeting by video-conference where the decision was made on Thursday was Antigua and Barbuda, Barbados, Belize, Dominica, Jamaica, Montserrat, St. Kitts and Nevis, Saint Lucia, St. Vincent and the Grenadines, Trinidad and Tobago; Foreign Ministers of Grenada and Suriname.

According to the release, the Heads of Government are closely following the current unsatisfactory situation in the Bolivarian Republic of Venezuela, a neighbouring Caribbean country.

They expressed grave concern about the plight of the people of Venezuela and the increasing volatility of the situation brought about by recent developments which could lead to further violence, confrontation, the breakdown of law and order and greater suffering for the people of the country.

Although acknowledging the disorder currently unfolding in Venezuela, the Caribbean leaders say they will not interfere.

“Heads of Government reaffirmed their guiding principles of non-interference and non-intervention in the affairs of states, respect for sovereignty, adherence to the rule of law, and respect for human rights and democracy.”

The leaders reiterated that the long-standing political crisis, which has been exacerbated by recent events, can only be resolved peacefully through meaningful dialogue and diplomacy.

They offered their offices to facilitate dialogue among all parties to resolve the deepening crisis and called on the international and local community to cease from worsening the situation.

“Heads of Government called on external forces to refrain from doing anything to destabilize the situation and underscored the need to step back from the brink and called on all actors, internal and external, to avoid actions which would escalate an already explosive situation to the detriment of the people of Bolivarian Republic of Venezuela and which could have far-reaching negative consequences for the wider region.”

Reaffirming their commitment to the tenets of Article 2 (4) of the United Nations Charter which calls for Members States to refrain from the threat or the use of force and Article 21 of the Charter of the Organization of American States which refers to territorial inviolability, the Heads of Government emphasized the importance of the Caribbean remaining a Zone of Peace.

They agreed that the Chairman of the Conference, Dr Timothy Harris, Prime Minister of St. Kitts and Nevis would seek an urgent meeting with the United Nations Secretary-General to request the U.N’s assistance in resolving the issue.

Fuad Khan: T&T should support US on Venezuela