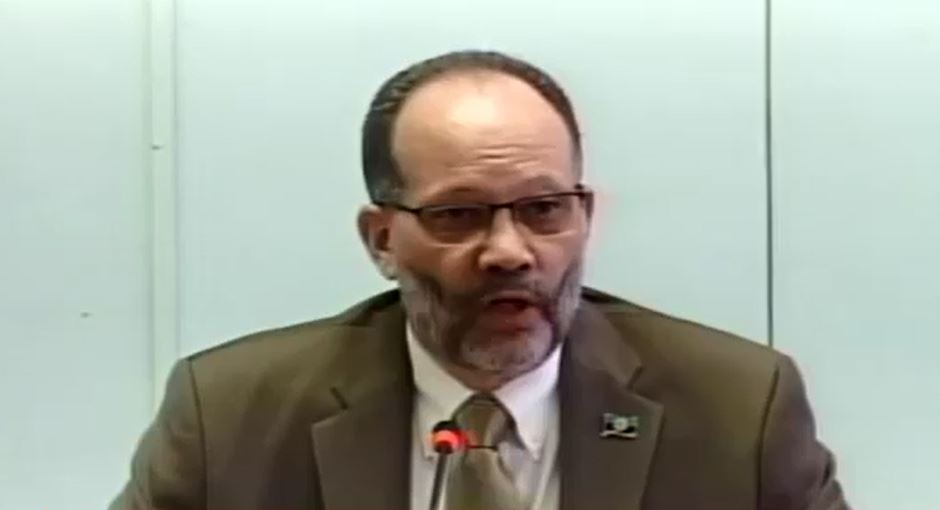 A policy for a multilateral air services agreement will be put to the CARICOM Heads of Government for approval when they meet in Grenada this week.

This is according to CARICOM Secretary General, Ambassador Irwin LaRocque, as he fielded questions from the media this morning at the Opening Press Conference of the 38th CARICOM Heads of Government Conference in Grenada from July 4 – 6.

“It provides for fair and equal opportunity for all CARICOM air carriers to compete in air transportation covered in the agreement,” he outlined. “That will provide more intra-regional airlift to our community and as airlines grow and expand that will also allow for more cargo.”

He said officials will also revisit the issue travel costs and that regional airlines have been discussing areas in which they could collaborate to reduce costs through economies of scale, citing the example of purchasing spare parts.

On the agenda for the three-day meeting are critical issues such as tourism, human resource development strategy, health, crime and security, CSME, post-Brexit trade with the UK, and creating a single ICT space.

CARICOM needs to fight powers as one, says Ambassador