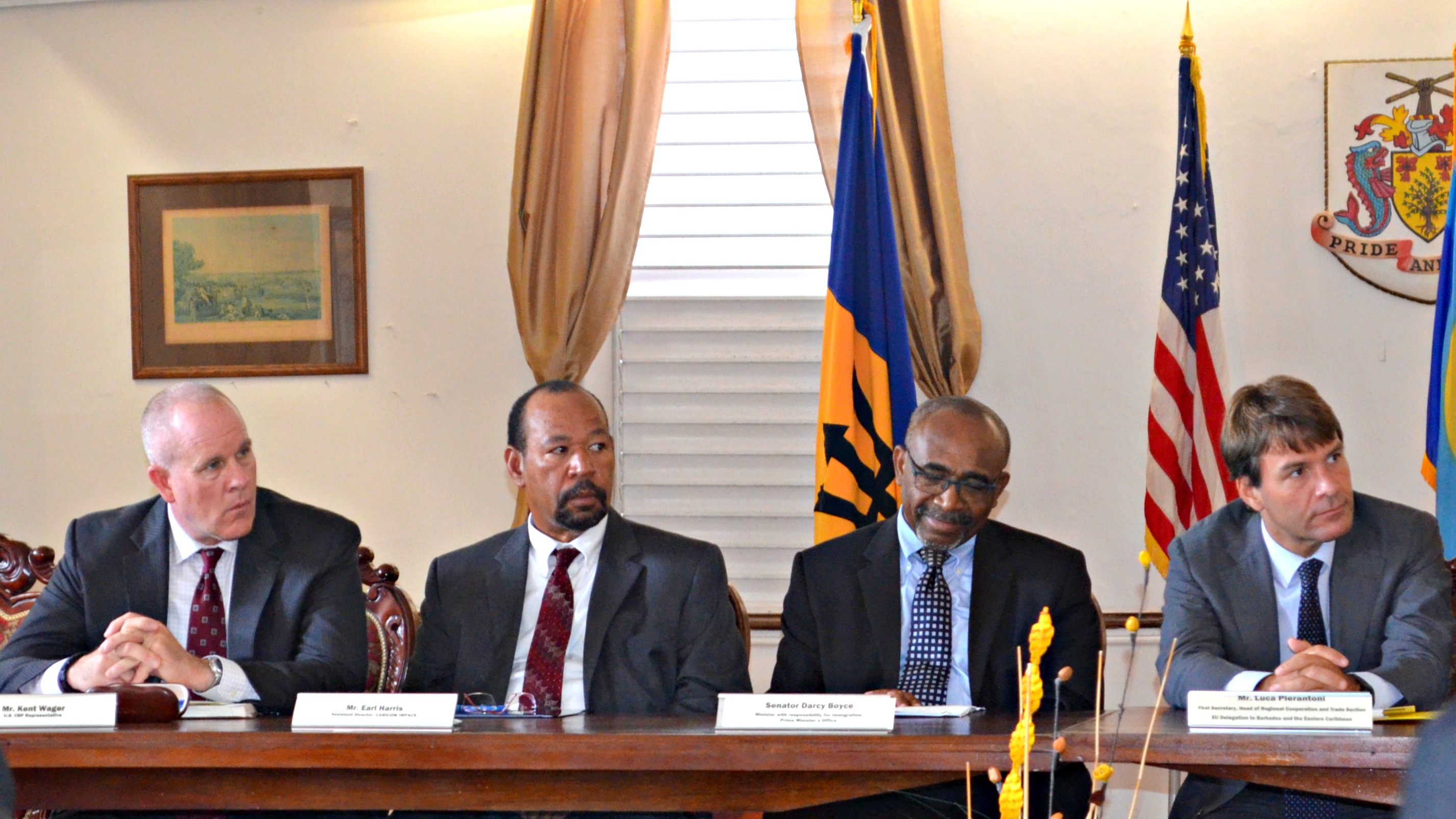 There is a need to deliver on the demands of the law-abiding travelling public, both nationals and visitors, for a hassle-free travel experience.

To achieve this, information must be timely accurate, accessible, shared and made available online.

There are new strategies and technologies being implemented by some administrators while others are following suit by adding additional layers of biometric security features to their passports and other travel documents as they aim to make their ports and businesses more effective and safer.

The measures have been embraced by Acting Executive Director of CARICOM IMPACS, Earl Harris, who believes that the mandate of CARICOM IMPACS to assist member states in building capacity to treat with the new and emerging threats facing territories is most important in what he calls this “challenging environment”.

The training is of vital importance, he stressed, since the region currently faces threats such as terrorism and returning foreign terrorist fighters, human trafficking and the spin-off business spawned by those illicit activities.

It also represents another major plank in securing what he notes is often described as “our porous borders”.

Harris noted, “This support takes an integrated approach aimed at providing the training and increased technological support through the expansion and enhancement of the API system to the remaining five member states and to Customs and intelligence units within members states.”

This is expected to result in having the API system in all 15 CARICOM member states and Advanced Cargo Information System (AVSI) will also be rolled out in those countries starting in the final quarter of 2017.