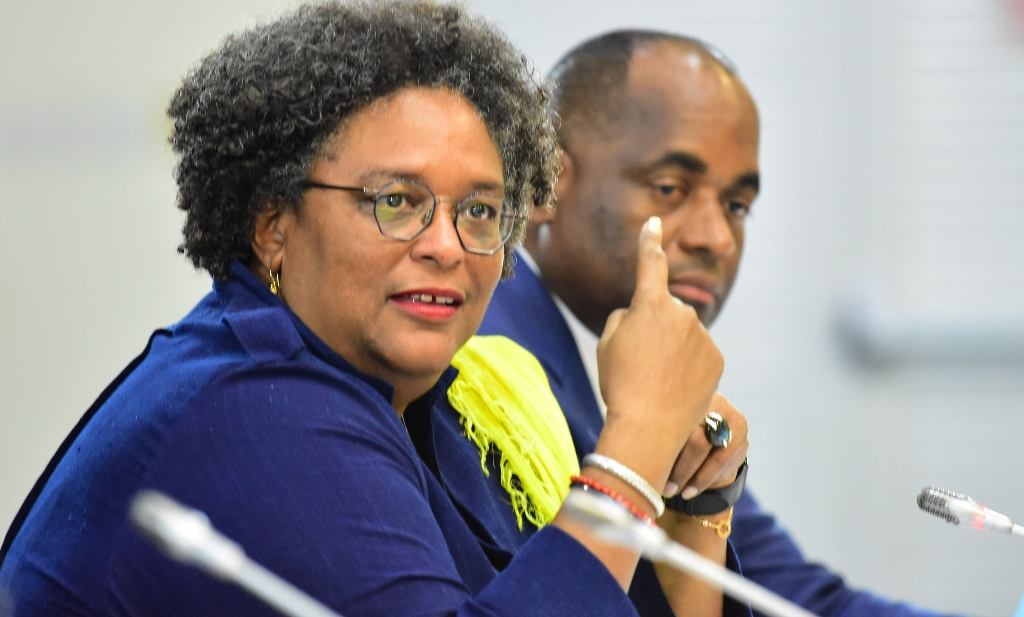 The Caribbean Community (CARICOM) is seeking to reduce the region’s food importation bill by 25 per cent through a collaborative effort with the private sector.

Yesterday, the Caribbean Congress of Labour and regional private sector organization presented CARICOM heads of government with a proposal to examine regional product integration in four sectors: food security, renewable energy, air and maritime transport, and information communications technology (ICTs). CARICOM Chair, Prime Minister Mia Mottley identified that the proposal would save the region US$420 million out of the regional food import bill which currently stands at USD $5 billion.

“The report that came sets out a pathway towards us being able to work towards subsisting 25 per cent of our food import bill which at current movement stands at US $5 billion. We would look to cut out 25 per cent of that within the next five years.

“What was heartening was that they carved a clear plan across livestock and crops, key areas that would save the region $420 million US but also have the potential to be able to earn foreign exchange outside of the region,” she explained.

She highlighted that the Caribbean states will have to make the necessary changes to ease doing business so that product integration would be a seamless movement in the region.

“We believe if we can stay the course on these issues that the people of the region, in the same way that we hope that they see credible benefits to their telecommunications spend shortly, that they will also see in the course of the next few years a Caribbean that is committed to feeding itself more than it has within recent years,” Mottley also added.

The Barbadian Prime Minister also disclosed that CARICOM will be revisiting the structure of the CARICOM Development Fund (CDF) which provides financial assistance to disadvantaged countries. She noted that the Fund’s ability has been hindered by the economic challenges being faced by countries in the region and contended that its future advancement would be a “long term effort” by the CARICOM countries.

“We feel strongly that we need to revisit the structure of the CARICOM Development Fund and to enable it to be able to raise additional funds whether from individual companies, institutions, regional countries, and extra-regional countries. This ultimately is what will drive the development of the disadvantaged countries or sectors that have been taken over by technological developments that would make these sectors obsolete,” said Prime Minister Mottley.

“If done correctly, in my view, this is going to be one of the key pillars and anchors of the integration movement going forward. It will allow us to deal with disparities that exist in the size and capacity, and it will allow us to do so in a manner that . . . will be necessary to have a smooth movement forward carrying all from the largest to the smallest on this integration journey to which we are committed,” she continued.