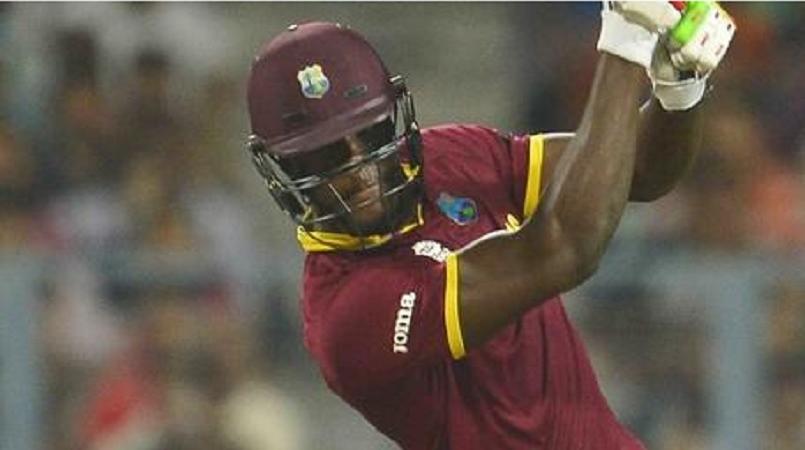 The allrounder will instead fly back home to play for Barbados in the Regional Super50 domestic one-day tournament.

Brathwaite said he will leave Australia on Thursday morning for Barbados, where the hosts will play their first Super50 match against Guyana on January 24.

"Unfortunately, I still have to go home on [Thursday] morning to play in the Super50 tournament," Brathwaite told the Daily Telegraph Australia.

Brathwaite was hired by the Thunder as a replacement for Jamaica and West Indies allrounder Andre Russell, who suffered a combination of hamstring and knee injuries.

In the two matches he has played so far in the BBL, Brathwaite has taken five wickets: 2 for 31 against Hobart Hurricanes and 3 for 21 in the Saturday Sydney derby against the Sixers.

Currently, the Thunder are placed sixth on the table and a win against the Strikers would keep them in contention for the knockouts.