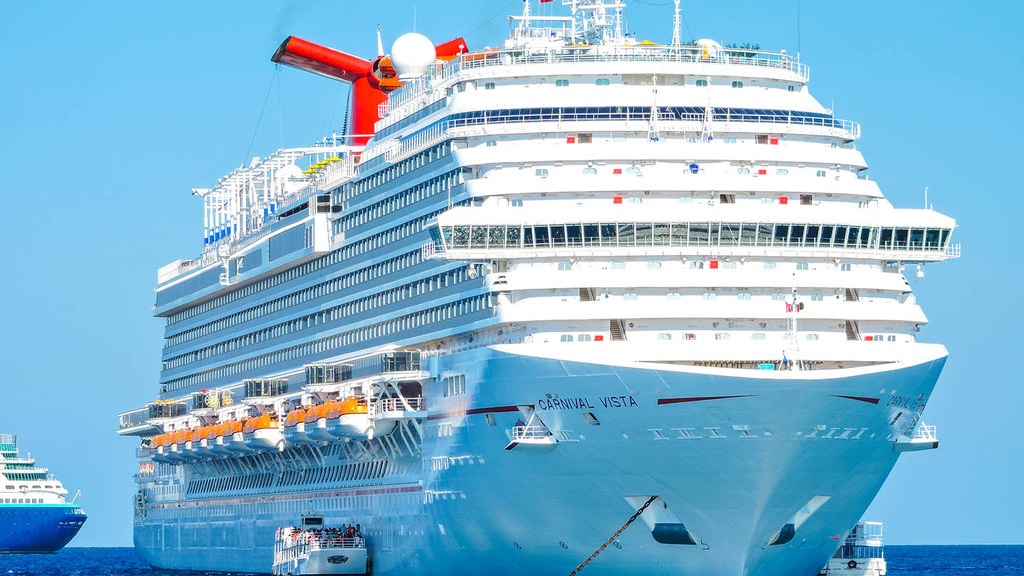 Carnival Cruise Line announced today (May 4) it will start cruising again, from Florida and Texas, beginning in August.

These Caribbean trips will be the company's first new itineraries since the novel coronavirus pandemic forced a near-total pause in the global cruise industry.

The ports of Miami, Cape Canaveral and Galveston, Texas were selected because they are accessible by car for the majority of the guests, the company said in a statement. The eight ships named by the company have itineraries showing stops in The Bahamas, the Cayman Islands, Jamaica and Mexico, among other places.

Carnival Cruise Line said ships will not be cruising from Alaska, Hawaii and Australia through August 31.

The US State Department began warning against cruise travel on March 8, and the Centre for Disease Control (CDC) issued a no-sail order on March 14, which was extended and set to expire on July 24. The order prompted several countries to reject cruise ships suspected of carrying infected passengers and crew members, stranding some ships at sea for weeks.

Many cruise ships had outbreaks at sea, with some passengers and crew members dying on board or after disembarking from international trips.

Carnival Cruise Line to deliver relief supplies to The Bahamas