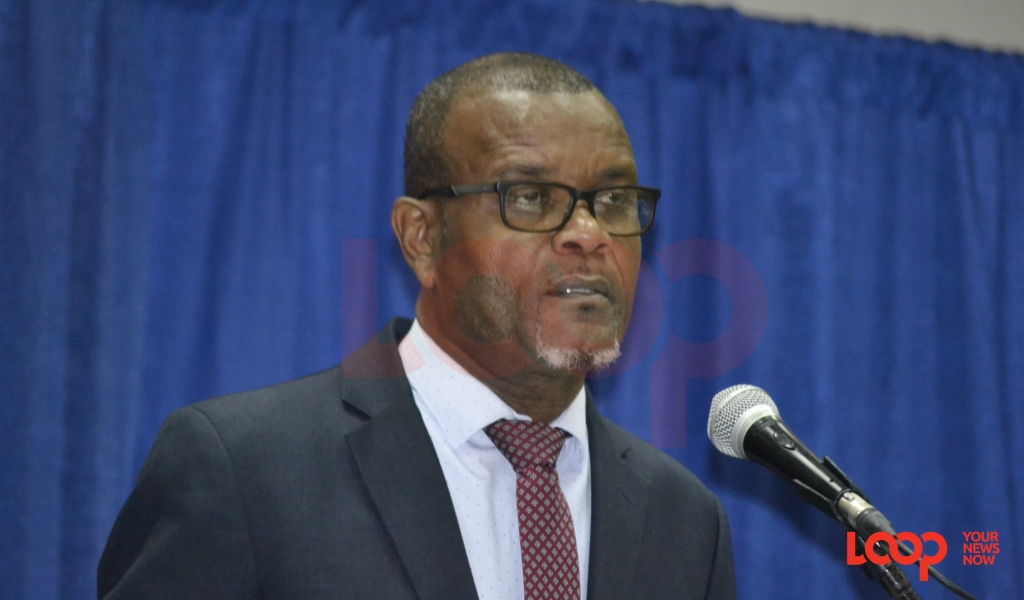 Minister in the Ministry of Transport, Works and Maintenance Peter Phillips

Participants attending a National Consultation on Domestic Transport on Monday have heard of plans to transform public Transportation on the island.

Among the suggestions being put forward by officials in the Ministry of Transport, Works and Maintenance is a push towards reducing carbon emissions by using Electric Vehicles (EVs), and relieving traffic congestion by introducing Park and Ride alternatives and carpooling.

Junior Minister, Peter Philips told the first ever forum at the Lloyd Erskine Sandiford Centre which brought together stakeholders in both the public and private sectors an efficient transport service and infrastructure was essential to having healthy communities and sustainable development in Barbados.

“The Transport Board provides mobility and access to employment, community resources, medical care and recreational opportunities across the island . . . Over half of the population don’t own a car, therefore [they] rely on public transportation.

“It is estimated that some 30'000 commuters, inclusive of school children and pensioners are transported across the island daily.  A timely and efficient bus service will redound to the productivity of Barbados and enhance the work-life balance,” he said. 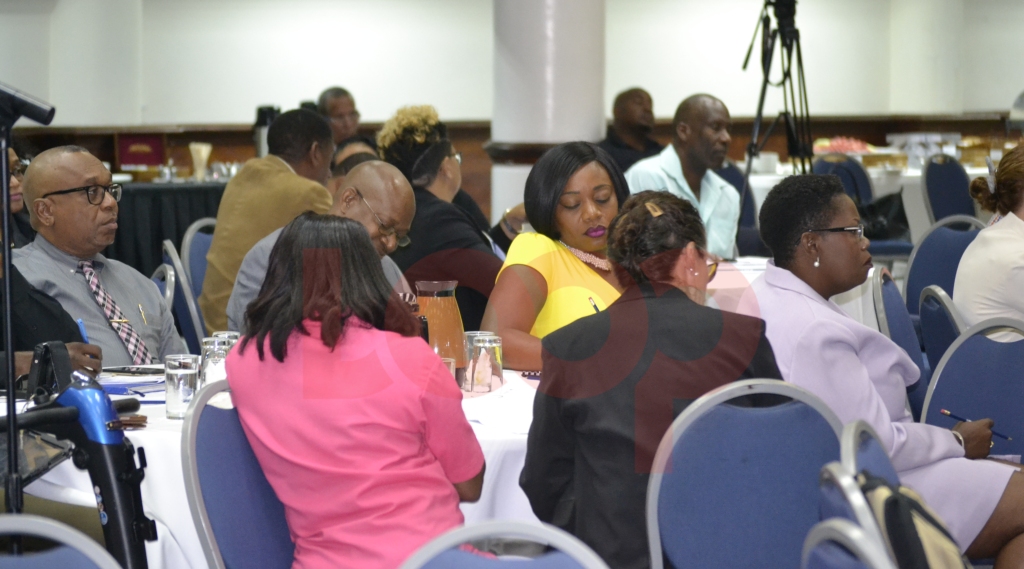 Photo caption: Some of the participants in today National Consultation on Domestic Transport at the Lloyd Erskine Sandiford Centre.

Phillips, however, noted that the timeliness and efficiency at the state-owned Transport Board were being undermined by cash flow problems and, an aged fleet, given that the last set of buses had been purchased almost 13 years ago in 2006, was hampering bus availability.

“Given the need to improve mobility and accessibility, the Transport Board will implement a number of initiatives such as a cashless payment system, a fleet management system, and the use of electric vehicles on its routes together with a Transport Augmentation Project (TAP) which will see us using private minibuses to help the Transport Board service its scheduled routes.

“Concomitantly, some attention must be paid to alternative approaches and solutions to minimise traffic congestion and pollution . . . the introduction of a Park and Ride system to alleviate the traffic gridlock that usually occurs in urban areas,” the junior minister also suggested, while adding that the park and ride system would see a dedicated regular bus service running to and from The City and a number of car park sites in areas, along radial sites.

Another traffic management strategy being proposed is the introduction of High Occupancy Vehicle Roads, which are restricted traffic lanes reserved at peak travel times or longer for the exclusive use of vehicles with a driver and not less than three passengers including carpools.