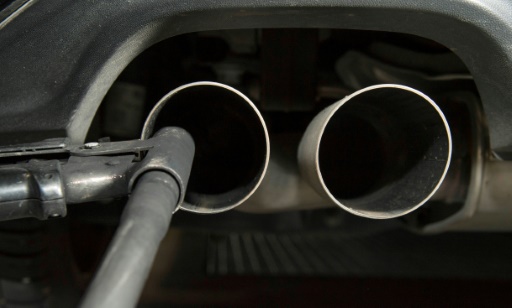 Only one pleads guilty to the laid theft charge following a viral video showcasing persons siphoning fuel from a government vehicle.

Two members of staff and a former employee of the Ministry of Transport, Works and Maintenance (MTWM) have been arrested and charged, consequently, in relation to the circulation of a video in which they are seen removing diesel from a Government vehicle.

The three accused appeared in the Holetown Magistrate Court, before Magistrate Wanda Blair, where Keimar Browne pleaded guilty, to the charge and was granted bail, to return to the court on March 29, 2019, for sentencing. Edwin Clarke and Gregg Holder both pleaded not guilty and were granted bail to return to court on June 24, 2019.