Cavaliers were 'too nice' at start of NBA Finals – Lue 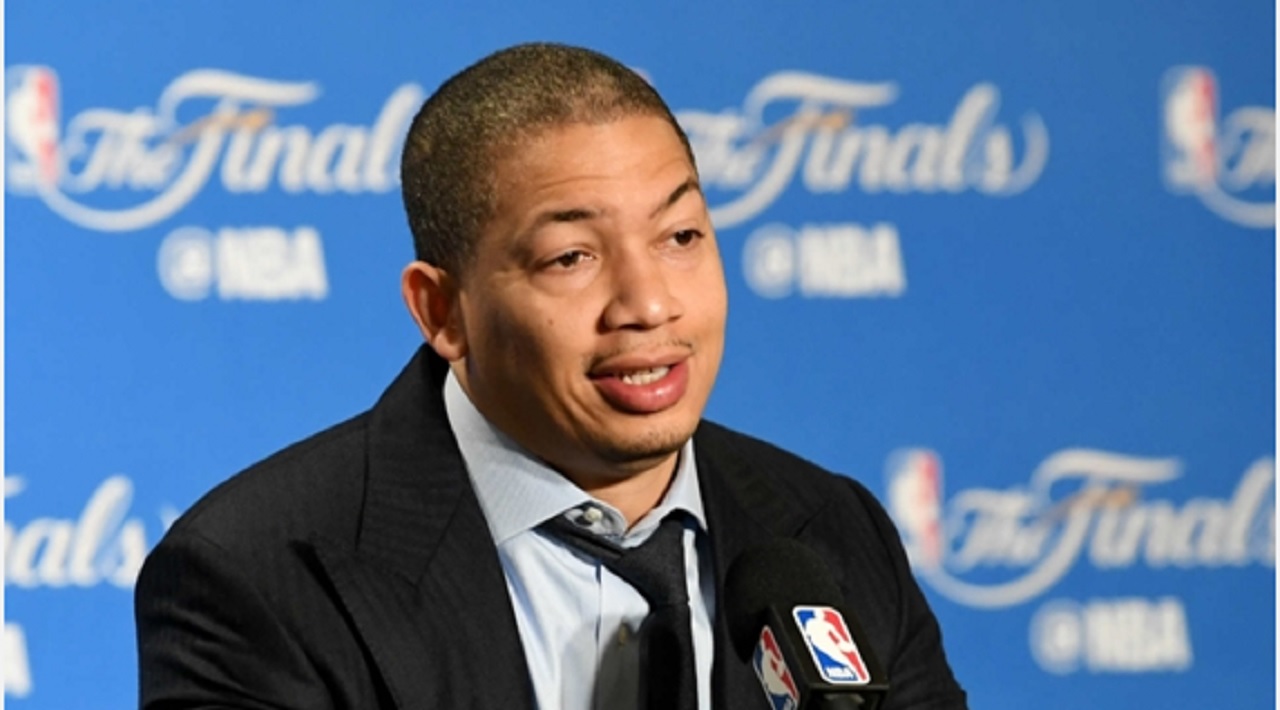 Cleveland Cavaliers head coach Tyronn Lue said the defending champions were "too nice" at the start of the NBA Finals against the Golden State Warriors.

The Cavs fell 3-0 behind in the championship series before avoiding defeat with victory in game four on Friday.

Lue believes there was not enough physicality at the beginning of the series. And when the Cavs defeated Golden State 137-116 last time out, it was because they were brutal and unapologetic for it.

"I thought the first two games [we] were being too nice," Lue told reporters on Sunday ahead of game five on Monday.

"The first three games, helping guys up off the floor, smiling, talking to guys and — yeah, I didn't like that. So I think game four, talking trash, being physical, whatever you got to do to try to get that edge to win, you got to do it."

Game four saw Kevin Love get punished for a flagrant foul after he hit Kevin Durant, on top of six other technicals on the Cavaliers.

Lue indicated he will take the penalties and accusations of playing dirty if that results in a win.

"Our mindset has to be winning games and not smiling back and forth or talking and playing," Lue said.

"I mean, they're coming right after us, so we have to go after them. I don't see anything's funny or anything's to smile about. So hitting and being physical and just everything they do to us in the first three games, we have to do that.