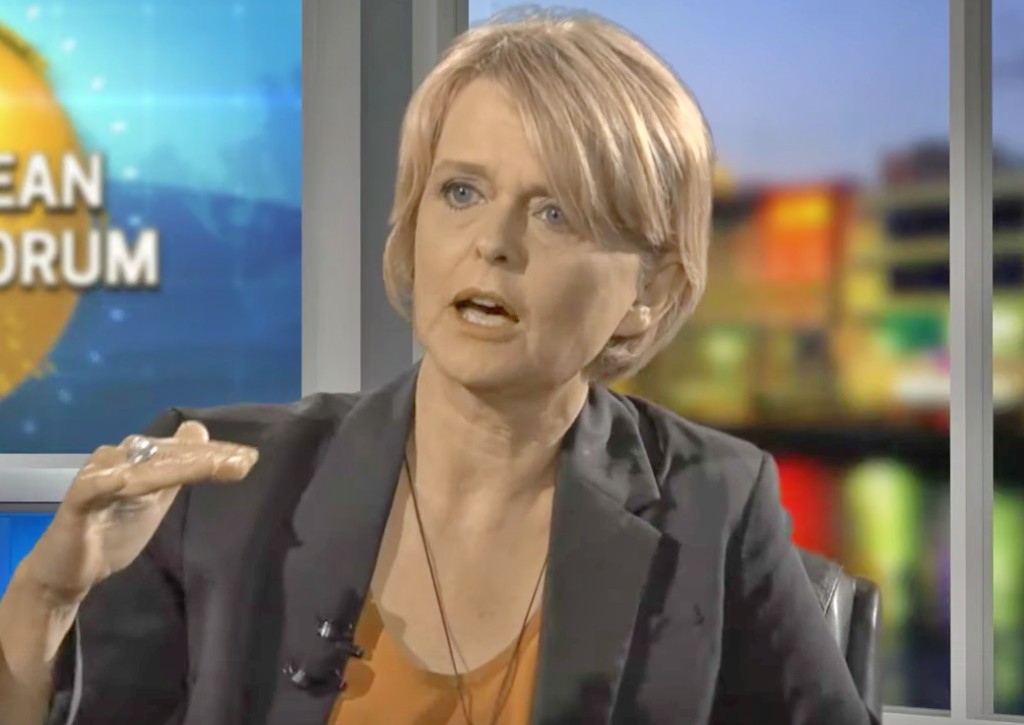 Professor of Economics at the University of Michigan, Dr. Linda Tesar

It will take the Mottley administration another five to seven years to reduce the high levels of government debt.

This is the prediction from Professor of Economics at the University of Michigan, Dr. Linda Tesar as she spoke extensively on the issue of debt during the 6th Caribbean Economic Forum under the topic 'In a World of Rising Debt, How Can Caribbean Countries Stay Afloat?'.

While she would not go so far as to describe the debt situation as a “crisis”, the Distinguished Visiting Fellow said she wanted Barbadians to understand that there is no quick fix to the problem, stressing it can take most countries up to seven years.

“It is important to communicate that it will take multiple years to work the economy out of the level of public debt that it has and into a safe waters. One does not get into these problems overnight and getting out of them is not going to be overnight.”

"The hope ... is that people really understand that this is an acute problem ... [they] are going to have to stay behind this for a while.”

She said the hope is that there will be some positives changes in the near future as a sign that government is on the right path. Until that time, Dr. Tesar said a combination of measures, including a reduction in government spending and increased taxation, are needed to manage debt.

“Even though growth seems to be the easier path, it is the hardest one to figure out what are the best strategies to really turn on economic growth. More often the way out it is to be combining business friendly strategies along with having to raise taxes and cut back on spending.”

Dr. Tesar said she was in support of government’s tax measures, particularly Value Added Tax as this was a sure revenue earner despite being an “unpopular tax” with Barbadians.

“A strategy that moves away from taxing capital and labour and shifting more to taxing things like consumption, wealth and land – that kind of a tax reform is going to be beneficial and yield more revenue.”

“It is also a tax that encompasses a lot of economic activity so it raises quite a bit of revenue. And it is better to be taxing outcomes at the end- the consumption and spending- rather than the productive side, because when you tax the production side you want to do less of it and that leads to less output.”

She said tax reform was critical if government intends to maintain the fixed exchange rate of $2 BDS to $1 US.

“I think part of the anchor here in Barbados is the fixed exchange rate and the credibility that a Barbados dollar can be exchanged for a US dollar, and that there are reserves to back that up, that is a key part of the reform.Having a fixed exchange rate gives you a lot of predictability and the ability to maintain a peg is also, when successfully done, a good signal that the Government has things under control.”

Mission is to stabilise and transform, says Mottley