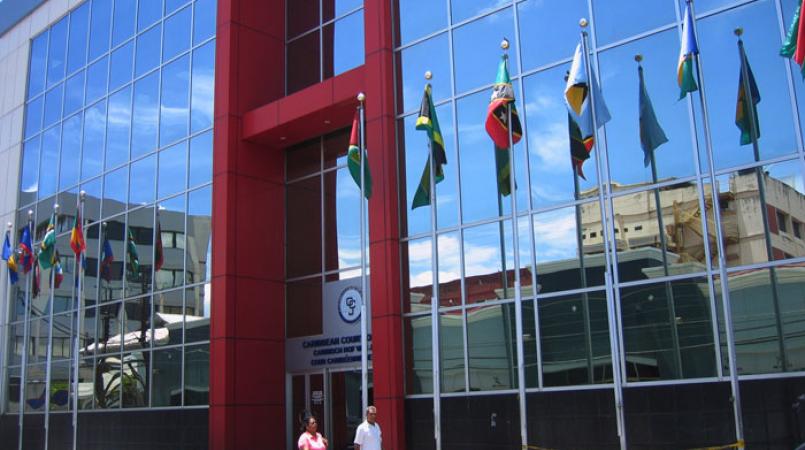 The Caribbean Court of Justice (CCJ) had some scathing words for the Barbados Court of Appeal, yesterday, as it decided on whether appellants can approach the court for a judgement without going through the full judicial system in a jurisdiction.

John Knox approached the court to have it rule on his appeal to recover seized dividends from Kingsland Estates Limited that are payable to the estate of his deceased mother Marjorie Ilma Knox.

In 2016, J Knox had filed a case in the Appeal Court after High Court Judge Justice Randall Worrell ordered the seizure.

To date, no decision has been given on the appeal.

In delivering the ruling, CCJ President Adrian Saunders said “justice delayed is justice denied. A delay of over four years in a case that turns on whether a judge was right or wrong in making a garnishee (order to seize assets) borders on the intolerable.”

The three-member CCJ panel that comprised Saunders and Justices Jacob Wit and Winston Anderson threw out J Knox’s appeal because it did not have the jurisdiction to hear appeals that have not gone through the local Court of Appeal.

J Knox was advised that Section 24(1) of the Barbados Constitution, gives him a right to make an application for such constitutional redress as he considers himself to be entitled.

This case is the latest in a series of legal challenges that took place over two decades.