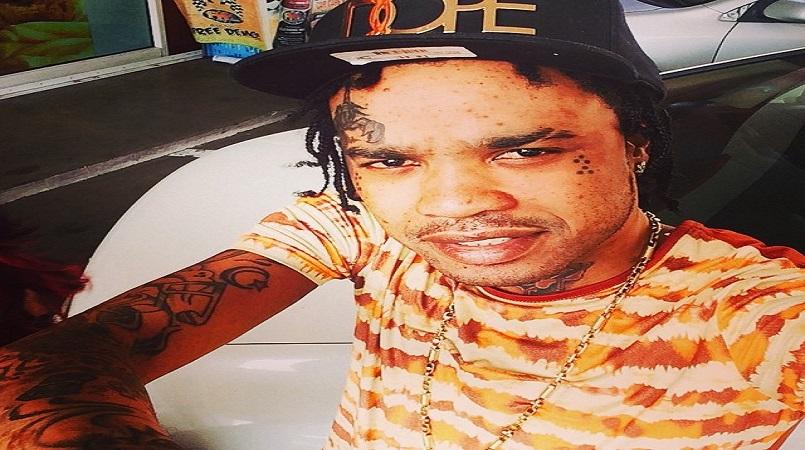 Cabral Douglas, an event organiser, claimed that his country, Dominica, caused a breach of his contract with Tommy Lee, whose given name is Leroy Russell. Douglas alleged that Dominica’s action also caused multiple violations of his rights under the Revised Treaty of Chaguaramas (RTC).

However, the CCJ ruled that the promoter had failed to prove a breach of treaty rights which were intended to benefit him directly.

"The Court emphasised that it was not possible to access the Original Jurisdiction merely because another person’s rights under the Treaty may have been breached," said a CCJ news release.

Tommy Lee was scheduled to perform at a concert organised by Douglas on February 23, 2014 in Dominica. However, upon his arrival with three members of his team, they were all denied entry to the island and were detained and deported the following day.

The Dominican Government cited public safety concerns as the basis for its action. The pending appearance of the controversial artiste had been sharply criticised by the Dominica Association of Evangelical Churches, whose representatives said his music glorifies Satan and promotes lawlessness and violence.