CCJ President: No room for HIV discrimination in justice system 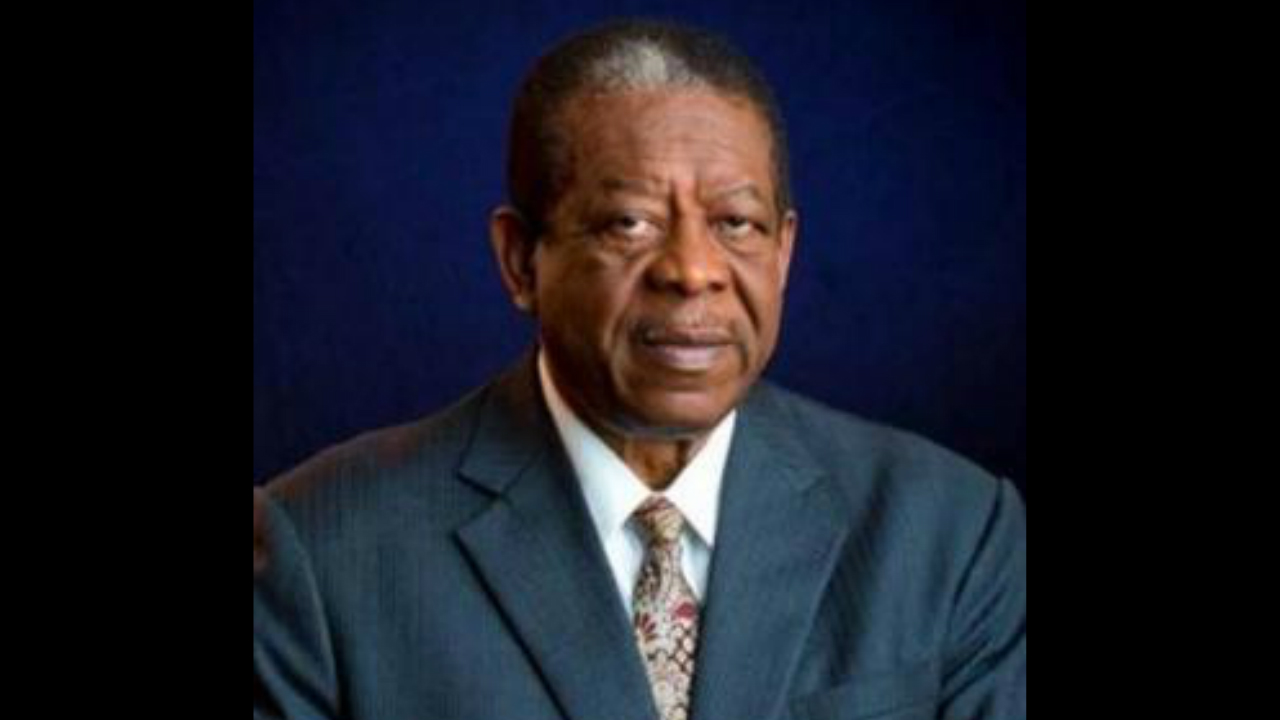 Judicial officers must exhibit and reinforce anti-discriminatory attitudes and practices that will supplement and underscore the efforts being made to end the HIV/AIDS epidemic.

This from President of The Caribbean Court of Justice, Sir Dennis Byron.

He said judicial officers must manage what goes on in the courtroom to ensure that persons who are susceptible to discriminatory treatment are treated fairly by all players in the judicial process including court staff, counsel, police officers, witnesses and such others.

Sir Byron says it is incumbent for judicial officers to equip themselves with the requisite knowledge about HIV and AIDS, not merely knowledge of the law relating to HIV and AIDS, human rights and anti-discriminatory laws, but also knowledge concerning the disease itself and issues which affect and promote the spread of the disease such as, for example, gender inequality.

He was speaking as the Pan Caribbean Partnership against HIV and AIDS (PANCAP) launched the Champions for Change initiative this week.

Sir Byron says as President of the CCJ, it is his view that as an apex Court their reach should extend beyond the precincts of the Court and its adjudicatory functions.

“As a Caribbean institution, we must engage in activities which improve access to and the quality of justice for all and instill confidence in the fairness of the judicial system and the administration of justice,” he said.