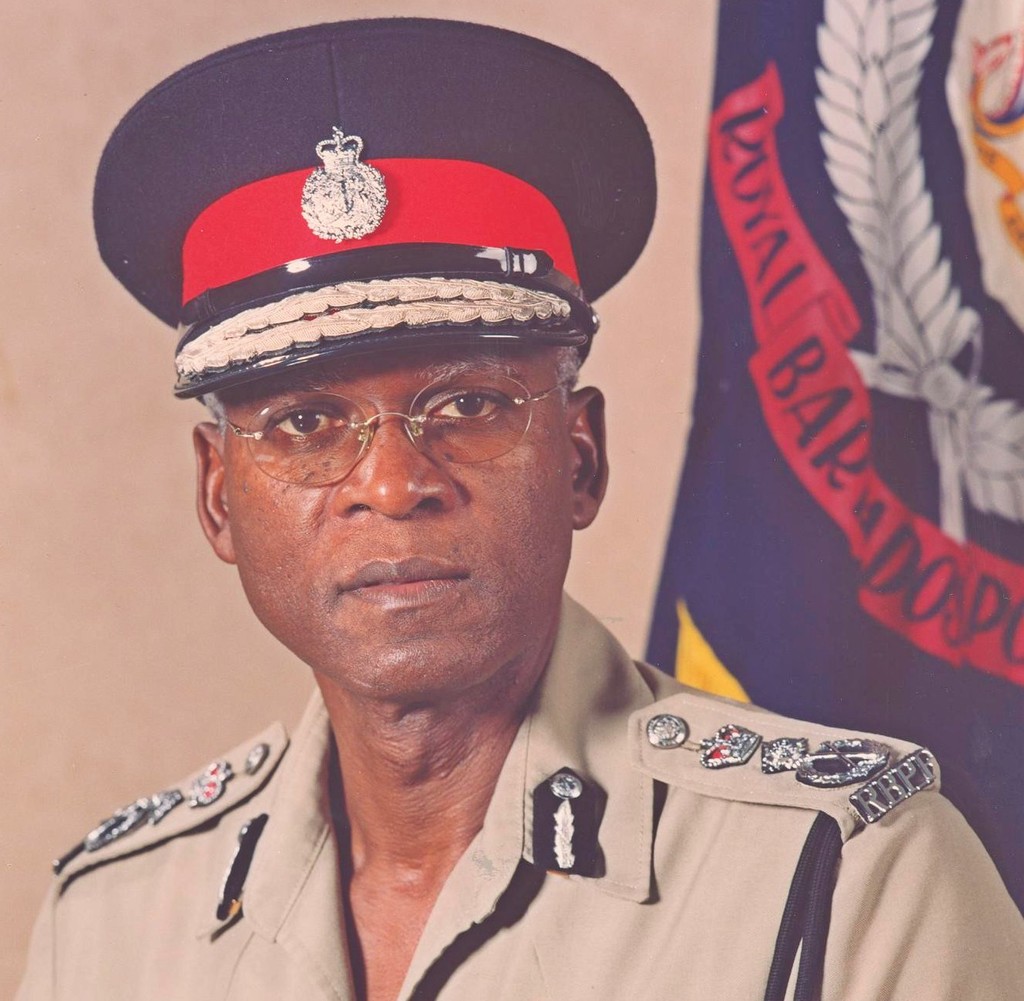 Former Commissioner of Police of the Royal Barbados Police Force, Mr Darwin Dottin, had his request for special leave to appeal denied by the Caribbean Court of Justice (CCJ).

The CCJ in written reasons issued yesterday, denied the refusal of interim relief that Mr Dottin sought following his removal from the 'top cop' post 4 years ago. Since his claimed relief was to enable him to continue in office and he had retired before his appeal to the CCJ, his appeal was without practical merit.

His substantive case concerning his dismissal remains to be heard by the Barbados High Court. He asked the Court to determine that there is no such concept as “administrative leave” and that he could not have been compulsorily retired in the public interest under Barbados’ Pensions Act of Barbados.

In June 2013, the former Commissioner was sent on “administrative leave” by the Governor General of Barbados, after the Police Service Commission had recommended his retirement in the public interest. Mr. Dottin promptly filed for judicial review of their actions. He also sought a number of injunctions or orders, pending determination of his judicial review claim. This included an injunction restraining steps from being taken to force him to retire and to appoint a new permanent Commissioner, and an order that the status quo be maintained so that he could return to work as Commissioner of Police.

Mme Justice Reifer, Judge of the High Court in Barbados, heard the interim matter in July 2013 and handed down her decision in September 2013. She substantially granted the interim relief sought by the Commissioner, though only against the Police Service Commission, but refused to make an order enabling the Commissioner to return to work. Mr Dottin later appealed the refusal.

That appeal was heard in February and March 2016 and the judgment handed down in March 2017. The Court of Appeal agreed with the decision of Mme Justice Reifer and dismissed the appeal. By that time reinstatement was not possible as the Commissioner had retired, having commenced his pre-retirement leave in November 2016. Despite this, Mr Dottin sought leave from the CCJ to appeal the decision of the Court of Appeal, arguing that the High Court and the Court of Appeal had erred in not considering whether there was no concept of administrative leave and no possibility of compulsorily retiring Mr Dottin in the public interest, hoping thereby to have the CCJ determine those issues. The Court noted that Mr Dottin “cannot avoid due process under the Barbados judicial system and come directly to this Court, by-passing the views of the High Court and Court of Appeal, and having this Court usurp the role of those courts”.

The Court also encouraged Counsel to proceed with the substantive hearing of matters unless a stay had been granted by a court order. The CCJ dismissed the application for special leave and ordered costs of BDS$6,667 in favour of the Police Service Commission. The Court heard the application on 14 July 2017 and gave reasons for the official ruling 4 days later. The reasons of the Court are available on the CCJ’s website at www.ccj.org

Belizean sworn in as CCJ judge