CDEMA Director: Act now or be washed away 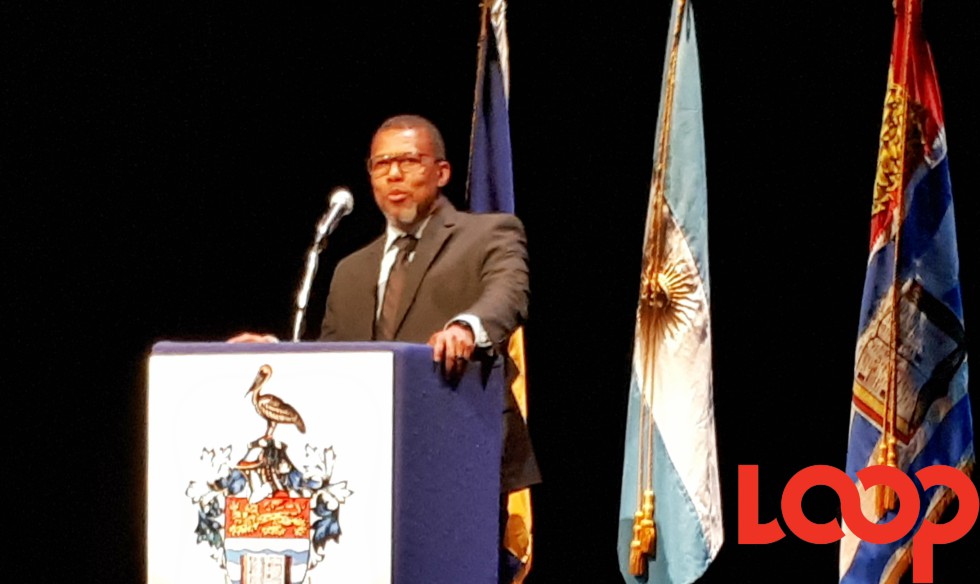 The 2017 Atlantic Hurricane Season has taught an important lesson, which is, the Caribbean region is not properly prepared nor equipped to deal with severe natural disasters.

This was evident at the Climate Change- Here & Now film screening which took place at the Errol Barrow Center for Creative Imagination (EBCCI) over the weekend. The Premiere of the Caribbean Eco-Films ‘De Fisheries’, ‘One Storm Away’ and ‘Island Strong’ were all directed and produced by Barbadian, Clish Gittens and explored the effects of climate change on the region.

Director for the Caribbean Disaster Emergency Management Agency (CDEMA), Ronald Jackson, delivered the feature address where he said there was no longer any “space for complacency” by the region in addressing the effects of climate change.

He said the region was in a losing battle with climate change and advocacy was simply not enough; there needed to be more intense activism at all levels of society.

“More of our energy in the Caribbean has to be invested in urgent activism. We are being called up to recommit, re-engage, reimagine, reengineer our mindsets and remerge a resilient society.”

While stressing there was hope for Small Island Developing States (SIDS), Jackson said more efforts needed to be centered on decreasing vulnerability and exposure to natural disasters.

He explained Caribbean people continue to increase their vulnerability by carrying out heavy building in coastal areas, not adhering to building codes and also the elevated levels of poverty affecting some countries.

“People say if things get difficult in the Caribbean, we can always migrate but those doors are closing rapidly so it is really up to us that have to stay in this beautiful Caribbean to accelerate our actions."

Jackson said there needed to be more programmes and improved policies to help Caribbean people fight the effects of climate change at home, adding the countries who were the greatest contributors to climate change are the ones least affected by it.

The Climate Change- Here & Now event was a collaboration with the Blue Green Initiative (BGI), the Embassy of Argentina and the CERMES Unit of the University of the West Indies.

Government to receive US$5 million for TS Kirk