CDEMA: Do not become complacent during hurricane season 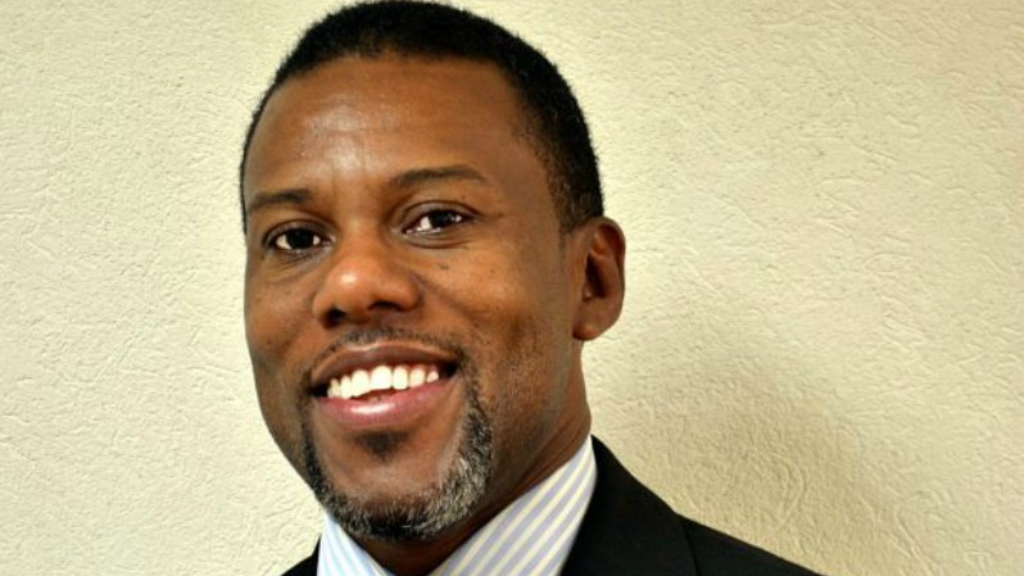 Reflecting on the events of the past year which affected some of its member states, Jackson said while CDEMA will continue to play its part in building resilience and provide even greater standards of service, the region, he said, needs to understand that disasters can strike at any time.

The Agency, he said, is an innovative mechanism created by Caribbean people for Caribbean people, which remains relevant today and for the future in light of the hazards the region faces and will continue to face given the realities of a changing climate.

He acknowledged that the past year, their response capacities were significantly tested as they grappled with the devastating effects of Hurricanes Irma and Maria.

“As most of us are aware, these two weather systems collectively resulted in significant damage and losses in Dominica, Barbuda, the British Virgin Islands and the Turks and Caicos Islands. Fortunately, the total death toll in the CARICOM Member Countries was less than fifty persons,” he said.

While the death toll was low compared to other jurisdictions, Jackson said it was still too high as they hold the view that one death is one too many.

Recovery efforts in these countries are still ongoing, with the support of numerous committed corporate, diaspora, development partners from the Caribbean and around the world.

He said CDEMA is proud that they have been able to advance recovery projects in all of the islands supporting housing rehabilitation, school repairs, health facility repairs and short-term sustenance for the displaced.

Though challenging, the events he reiterated have provided some opportunities for improvement as they move forward.

“The rebuilding efforts have provided an opportunity for building back better in the affected countries, inclusive of using better building techniques to improve hazard resistance and ensuring adherence to building codes.  The events have also fostered a greater awareness around the region about the possible impacts of natural hazards and the need for a higher level of preparedness amongst our communities,” he explained.

As a result, he noted they are seeing greater acceptance of the need for integration of disaster risk reduction considerations in all aspects of development planning.  The events of 2017 have also provided validation of the Comprehensive Disaster Management Strategy and Framework promoted by CDEMA as the most appropriate vehicle for driving the strengthening of resilience in the region to disasters and climate change.

Jackson said he is heartened by the recognition of resilience at the highest levels as demonstrated by the renewed commitment by the CARICOM Heads of Government.

And he finds it especially fitting as they commemorate 27 years of work in the region to convey their appreciation to member states, regional agencies and development partners who have remained supportive and faithful on the journey towards strengthening the Disaster Risk Management Agenda in the Caribbean.