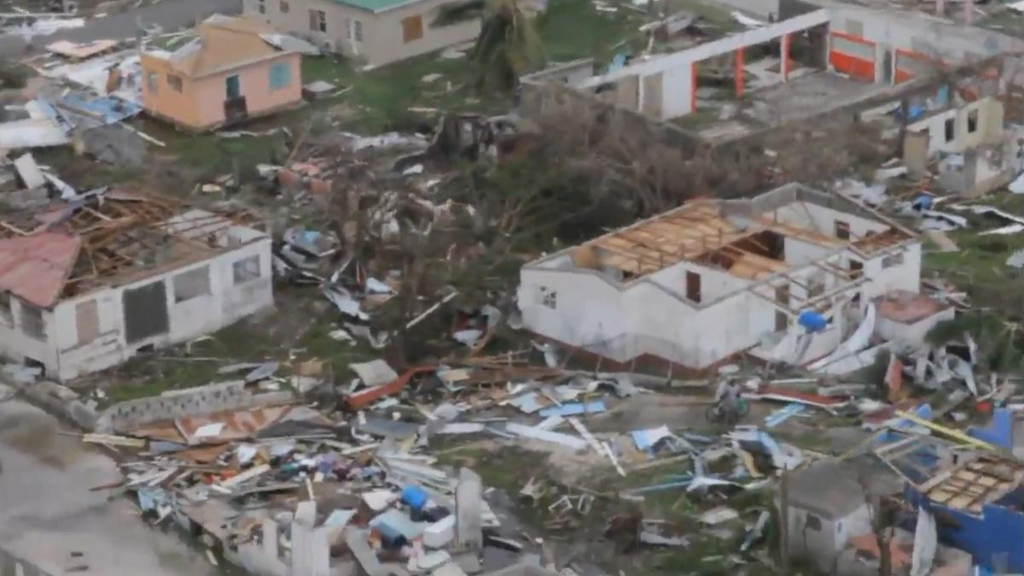 Scenes from Barbuda, which was devastated by Hurricane Irma on Wednesday.

The Caribbean Disaster Emergency Management Agency (CDEMA) said it is working in a race against time to help evacuate the people of Barbuda before Hurricane Jose nears.

In a press briefing on Thursday afternoon in Barbados, CDEMA Executive Director Ronald Jackson, said they are 'working against the clock' to help with evacuating the people of Barbuda, which was almost completely destroyed by Hurricane Irma.

“Going back to Barbuda, Anguilla and the BVI, in the case of Barbuda the regional mechanism has given way to their National Office for Disaster Services…their office and services are intact and have been deployed to conduct rapid assessment to determine what homes can continue to be occupied and who will need safety and shelter,” he said.

Antigua and Barbuda, which lies in the path of Hurricane Jose, has issued a state of emergency and Prime Minister Gaston Browne has offered Barbudans voluntary evacuation due to the current uninhabitable nature of the island.

Jackson said their French colleagues in Martinique are dealing with St Martin and St Barts but have assisted by loaning a ferry, which is on its way to Antigua to assist with evacuation efforts.

“The main problem is the status of Barbuda’s port facility so the government is looking a barge facility than can move people back and forth.”

“We’re working against the clock so to speak, to see if we can get the people off of Barbuda.”

On Thursday evening, CDEMA personnel will depart for Antigua, consisting of response teams as well as representatives from the Caribbean Institute for Meteorology and Hydrology (CIMH), who will be trying to get the airport back up and running to allow for normal services.

“There is little or no airport support for aircraft trying to land there,” he said.

As Irma makes its way past Haiti toward Florida, Jackson said the Agency continues to monitor the situation.

Approximately US$32,000 has been made available to jump-start emergency operations in Haiti should Irma make an impact there. 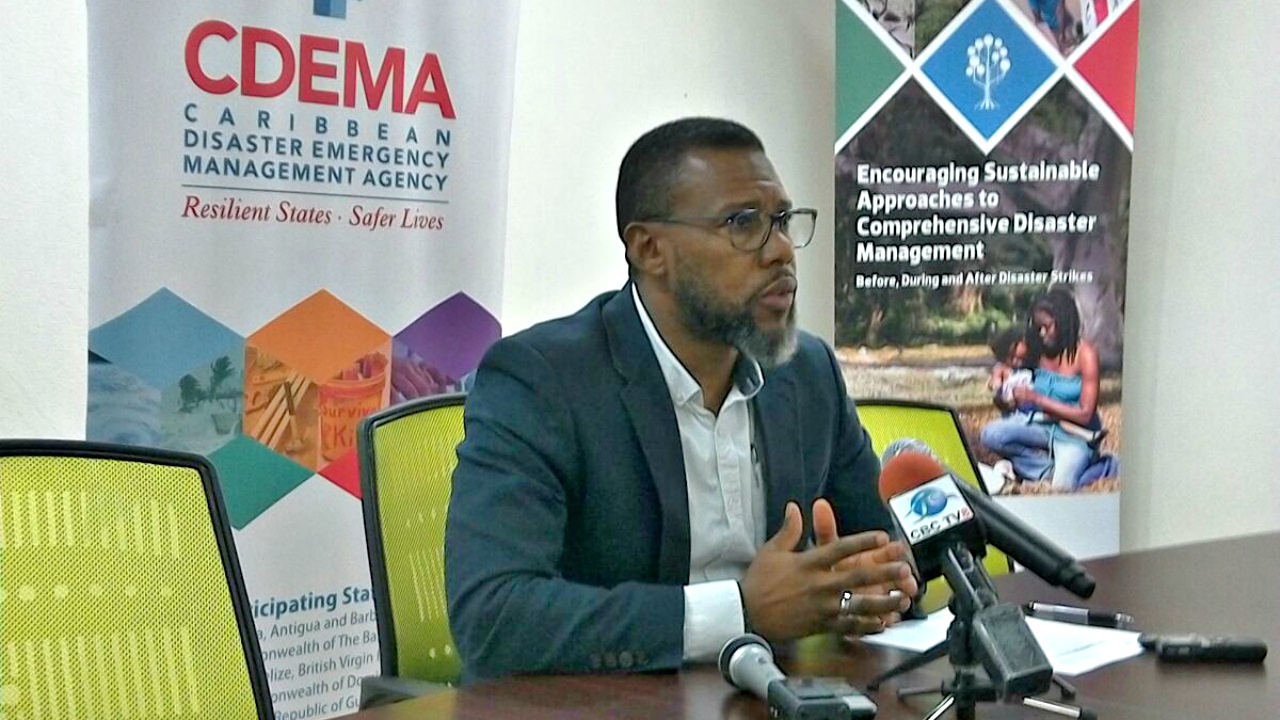 In Turk and Caicos Islands (TCI), Jackson said citizens there have been experiencing the effects of the storm along with three-metre wave surges, which may cause extreme flooding conditions.

In TCI, the agency’s main emergency operations centre has been relocated to a more substantial facility courtesy Digicel, within one of the company’s buildings.

Digicel is also making use of its satellite communications systems to assist CDEMA with communication operations following the passage of the storm.

In the Bahamas, between 1,000 and 1,200 persons were relocated to New Providence. However, New Providence is also set to fall within the northeast quadrant of the storm and may be subjected to forceful winds as the storm makes it way toward Florida on Thursday evening.

Jackson said TCI and the Bahamas have asked CDEMA to stand by and provide support to both islands.

He said all emergency assets out of Kingston, Jamaica are on standby and ‘ready to go’ and approximately 100 people from DART (Disaster Assessment and Response Team) are also ready to assist.

"We're looking at the procurement requirements for relief supplies...temporary roofing, tarpaulins, blankets, water supplies, to accompany teams going into those territories," he said.

He said CDEMA is preparing to deploy these teams on Friday to afflicted islands.

He added that a contingent of officers from the Barbados Defence Force will also provide relief support in the British Virgin Islands, while in Anguilla the British naval ship, the HMS Ocean, along with an emergency team, is heading to the Caribbean and will oversee operations there.

The Royal Fleet Auxiliary Mounts Bay naval ship has also been deployed to the region with humanitarian supplies and teams.

He said CDEMA will get more details of needs once they have landed on the islands of Barbuda, Anguilla and the British Virgin Islands.

He said there are also teams assigned to restoring infrastructural needs including water and power supplies.

CDEMA said that the preferred form of support would be cash donations to allow for countries to allocate resources where they are most needed.

“What I would advise is just to give us a little bit more time so we can define what these needs are going to be, so that we don’t overwhelm the system with things that they don’t need. We want to make sure that only essentials are shipped at first. For now, it’s the emergency teams and emergency supplies that we want to get in,” he said.

Jackson agreed that moving forward, the assessment of building codes for Caribbean countries should be reviewed considering the increasing intensity and frequency of weather systems passing through the region.

"We're in a new normal where hurricanes and tropical storms are developing at a rapid rate, they're not as predictable as before in terms of how they will track...we have to prepare for it and ensure that we're able to navigate when it comes, and not to be nonchalant," he said.

The Latest: Irma sets record for 37 hours of super strength

UPDATE: State of Emergency in Antigua & Barbuda as Jose nears