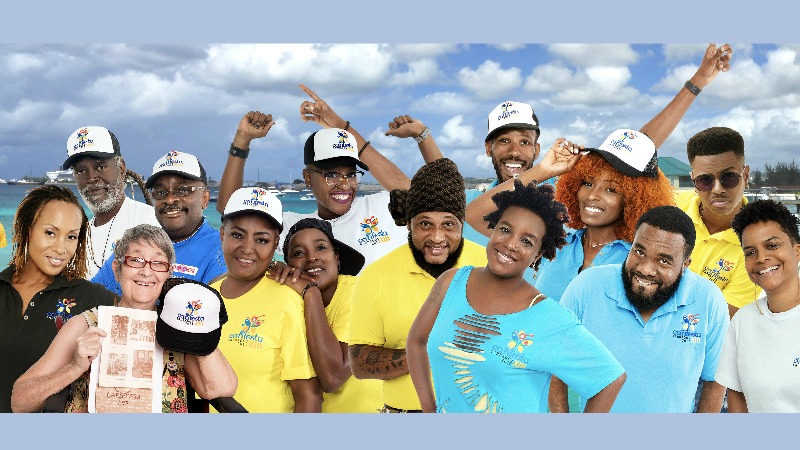 The public will get a chance to meet and discuss aspects of CARIFESTA XIII with a number of well-known celebrity singers and performers who have been selected as Ambassadors for CARIFESTA.

These Ambassadors have already started their engagement promoting the Festival among their fans and peers on social media. The meet and greet will take place on Thursday, June 15 from 3 p.m. to 5.30 p.m. in the Food Court of Cave Shepherd on Broad Street.

DJ Puffy, the Reigning Red Bull DJ World Champion leads the list of popular personalities who will make appearances at various events over the next three months to promote the Caribbean Festival.

Peter Ram, the multi-crown soca star as well as the young and upcoming soca artist/radio announcer Nikita are among the celebrities who will be heard on radio and seen on television as they encourage participation in this bi-annual Festival.

Many across the region have already seen the face of Alison Hinds, the Caribbean Soca Queen in some of the CARIFESTA commercials which have already been produced to promote the 10-day Festival.

In addition, there are also a number of Cultural Ambassadors who represent the many disciplines to be showcased at CARIFESTA this year.

These Ambassadors will be able to promote the Festival and answer questions from the various stakeholders who may wish to get involved or desire to know more about the Festival.

It promises to be a festive afternoon at Cave Shepherd as the Ambassadors meet customers at the store. Minister of Culture Stephen Lashley, who has responsibility for the implementation of the 2017 Festival, as well as Festival Director Andrea Wells will also be on hand to meet and talk about plans for the upcoming Festival.

CARIFESTA XIII presents an opportunity for artistes to meet; showcase their talents and creativity; share their achievements; enhance their skills and network with each other.

It is a forum in which artistic achievements and creativity in the region can be evaluated and reflected upon in a constructive and educationally focused way.

CARIFESTA XIII is aimed at facilitating individual personal development through the enriching experiences that are acquired through cultural expression. It represents an effort to bring people of different views and backgrounds together to celebrate the diverse cultural heritage of the region.