Cell phone use up! Police cracking down more on lawbreaking drivers 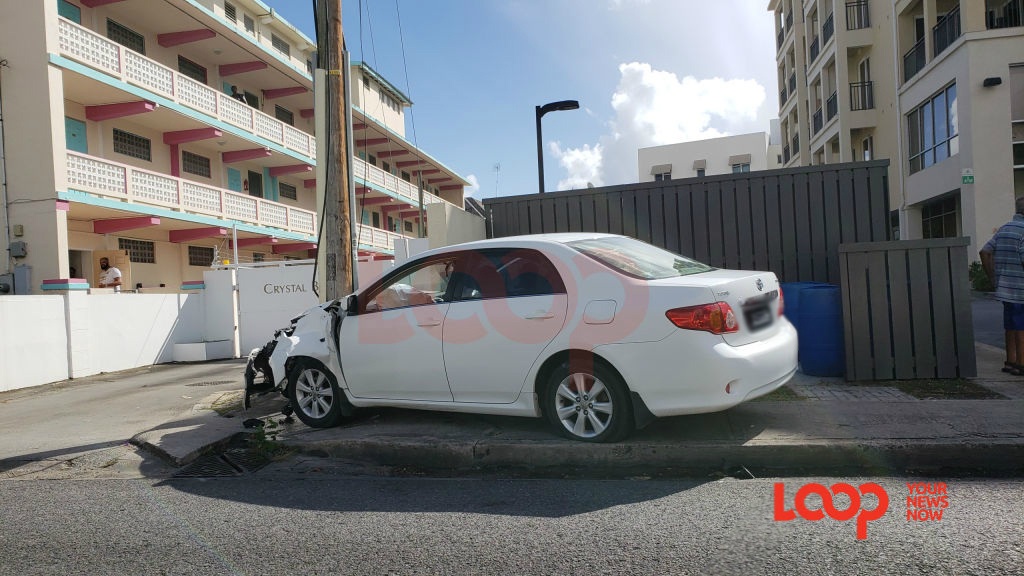 In two hours, one officer in the Royal Barbados Police Force (RBPF) reported more than 10 persons for cell phone offences.

Sergeant Seibert Johnson of the Traffic Division told Loop News: "Cell phone use [by drivers] is on the rise again.

"One day last week, 14 persons were reported for driving and using cellphones in two hours. That was only one officer!"

He added: "Yesterday [Monday, January 20] he reported seven drivers for the offense. That's only one officer but there are other reports daily for the illegal use. It doesn't appear that the fines are seen as a deterrent.

"We have zero tolerance on the use of driving and using cellphones.  All persons caught will be prosecuted."

Related article :Driver with cellphone had to pay up immediately

He said despite the legislation, persons are still texting in traffic and holding the phone to their ears

"The offense is holding the device whilst the vehicle is in motion.  All drivers have to do is pull-over or pull off the road. Stop, make the call and then proceed," the Sergeant advised.

After six accidents in just 30 minutes one day this month already, with one of those being a major accident with serious injuries, Johnson urged: "We have started the year with too many accidents. These collisions are occurring at a rapid rate. With one [road] fatality and several collisions, our plea to motorists is to slow down.

"Daily, there are rear-on collisions and from our investigations it's conclusive that there's something that's causing the distraction," and he posited that the uptick in cell phone usage by drivers "could be one of the contributing factors."