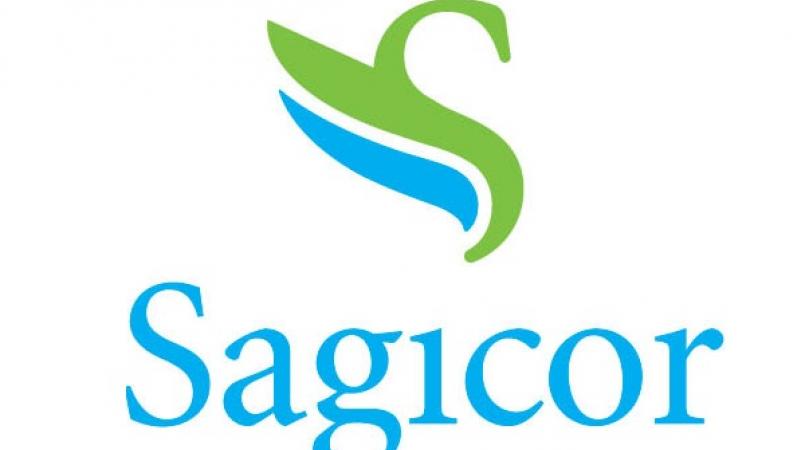 Three of the island’s centenarians were honoured by Sagicor General Insurance (SGI) in appreciation of their achievement of the 100-year milestone and of their business with the insurance company.

The all-females centenarians -  Mrs. Iona Barrow, Miss Inez Millar and Mrs. Icilma Marsh -  have held property and/or motor insurance with the company for as much as three decades.

“I am really happy to be here sitting at a table with 302 years of experience. The important lesson you can bestow on younger people is the peace of mind that insurance brings, so you can focus on your health and wellbeing. The lesson that insurance is a critical part of a responsible and successful life.”

Fitzroy Smith, grandson of eldest honouree - 102-year-old Millar - noted that he was proud of his grandmother’s tenacity. He recalled that “she built her home solely from savings she earned through domestic work, rearing livestock, cottage industry and many other endeavours”. That home was later insured with Sagicor and still is.

Grand-daughter of Barrow, Julia Coppin, said she counts her grandmother as a trusted friend and thanked Sagicor for hosting the event. She recognised Barrow as a hard worker who became a servant girl at the age of 10 and later went on to raise 14 children, 10 of whom are alive today.

Marsh, who still attends the gym four times per week, was the latest of the seniors to mark her 100 years, having reached the milestone on August 4. Barrow and Millar observed their birthdays on June 3 and June 20 respectively.

The honorees enjoyed afternoon tea and entertainment by musician Alex Cage with close family members and company officials at the Chatters Tea Room in Bagatelle, St. Thomas, They were also each presented with a bouquet, a “birthday cake” and a commemorative plaque.

Childhood obesity being tackled on, off field by Sagicor and UWI Sport